A building at the Long Island High School for the Arts was renamed on December 19 for singer-songwriter Billy Joel’s mother.

The newly dedicated Rosalind Joel Conservatory for Music and Theatre houses the performing arts programs at the Nassau BOCES school’s Syosset campus. At a small ceremony Tuesday, Joel said his mother “would have gotten a kick out of this.”

“She always encouraged younger people to follow their dream and taught me from a young age, ‘Yes you can,'” said Joel, who last year pledged $1.5 million to help save the school from closure. 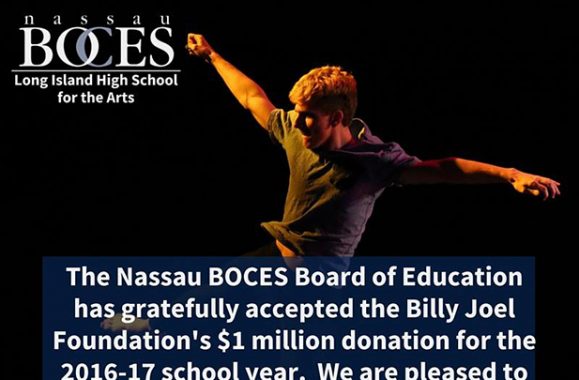 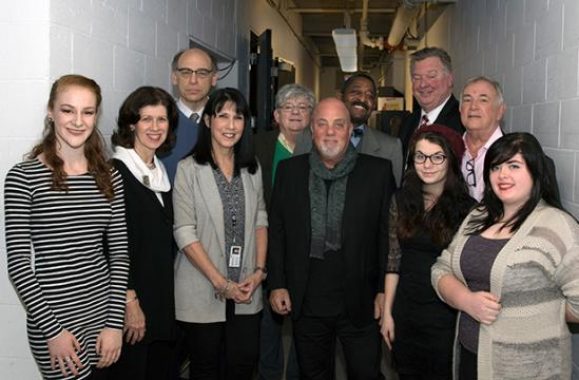 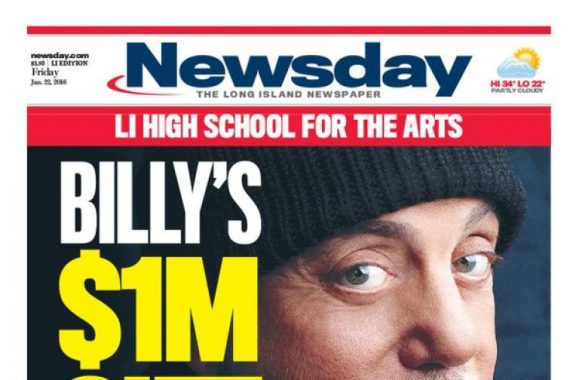 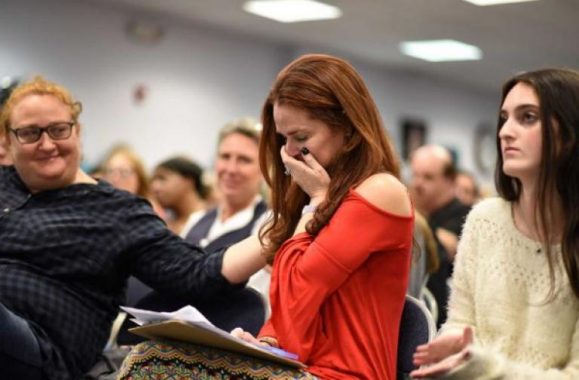