One Night In Baltimore

Tickets On Sale Starting On Friday, January 20 at 10 a.m.

Music legends Billy Joel and Stevie Nicks, two of the most loved and universally respected entertainers of all time, announce one unforgettable evening of live music at M&T Bank Stadium in Baltimore, MD, on Saturday, October 7, 2023. The spectacular one-night show marks the first time the two have performed on the same stage in Maryland. 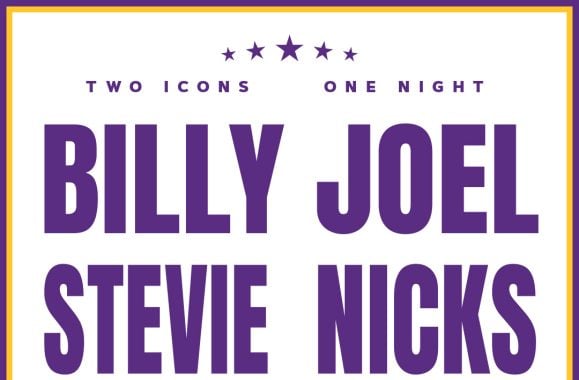 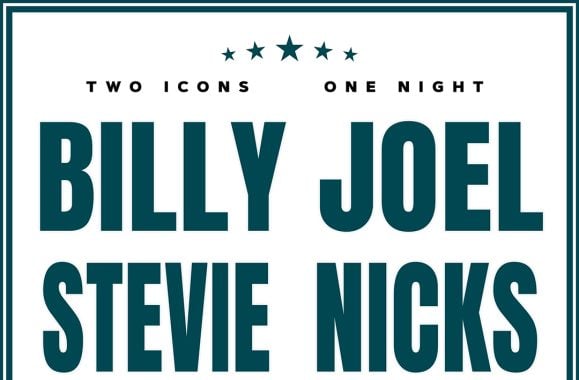 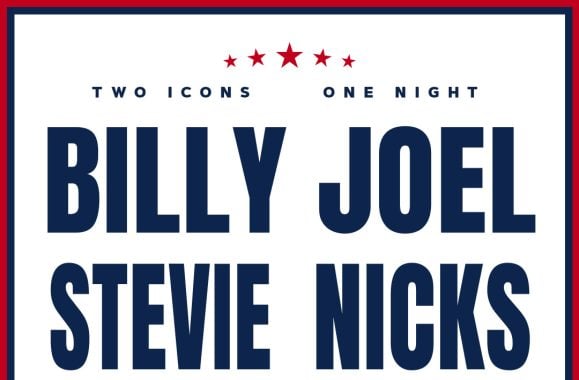 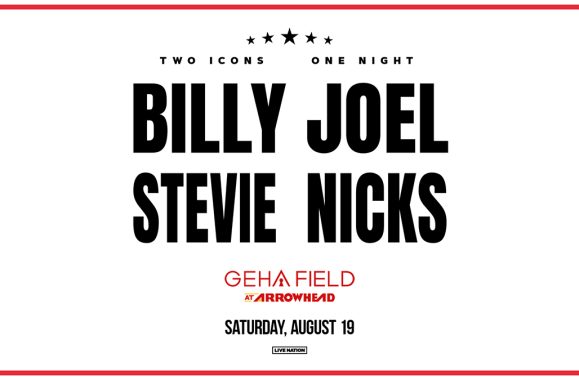 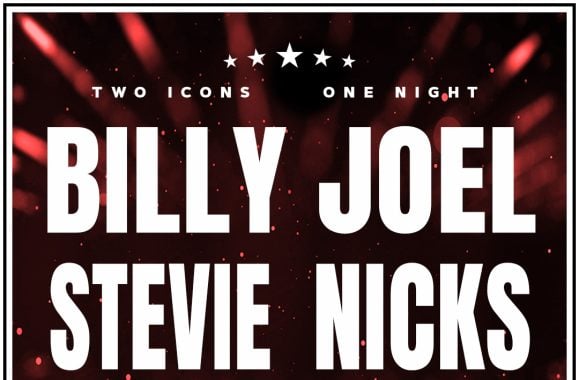 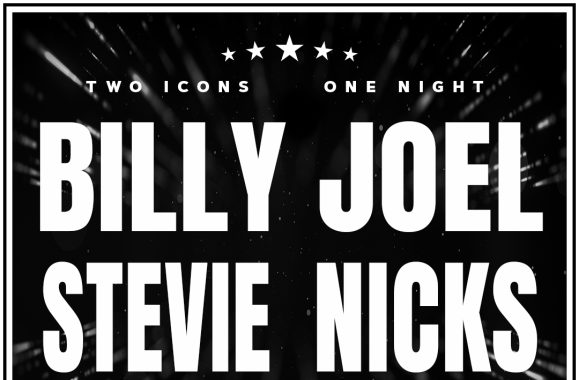 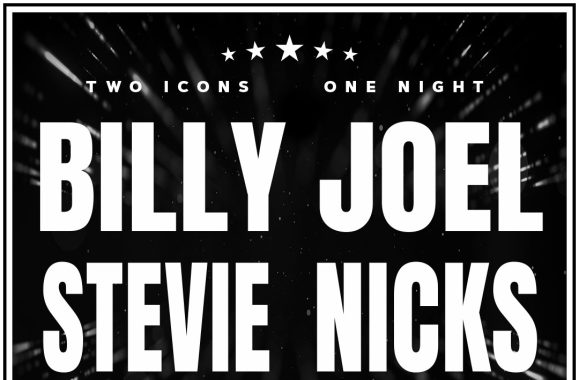 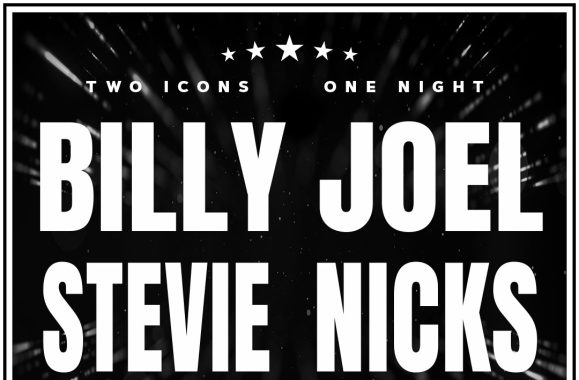