Billy Joel used his induction speech of Tommy Byrnes to needle his longtime guitarist about being from the South Shore and his lack of knowledge of current events, he declared, “This is a Long Island night.”

Joel, who also inducted singer-songwriter Elliott Murphy, explained the concept, “You don’t say nice things about your friends, you insult them. That’s the Long Island thing to do.” (Newsday)

In his acceptance speech, Tommy Byrnes thanked the people of Long Island “for harboring an environment where music thrives, with a deep well of talent and seemingly bottomless reservoir of musicians who fill the stages of New York’s Broadway theaters, venues like Radio City and Carnegie Hall, Lincoln Center and Madison Square Garden, where hip-hop, jazz, pop, rock and roll, and R&B will always have a home.” 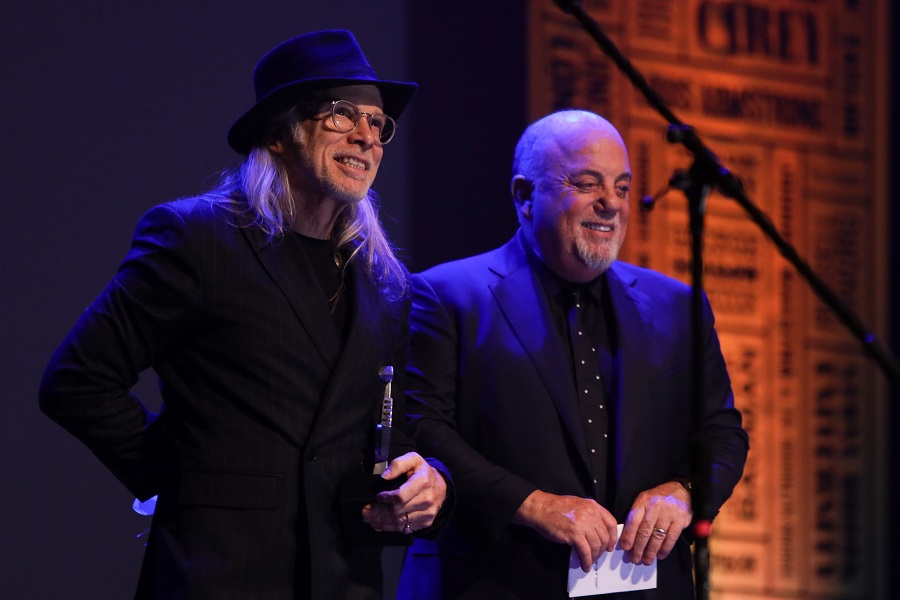 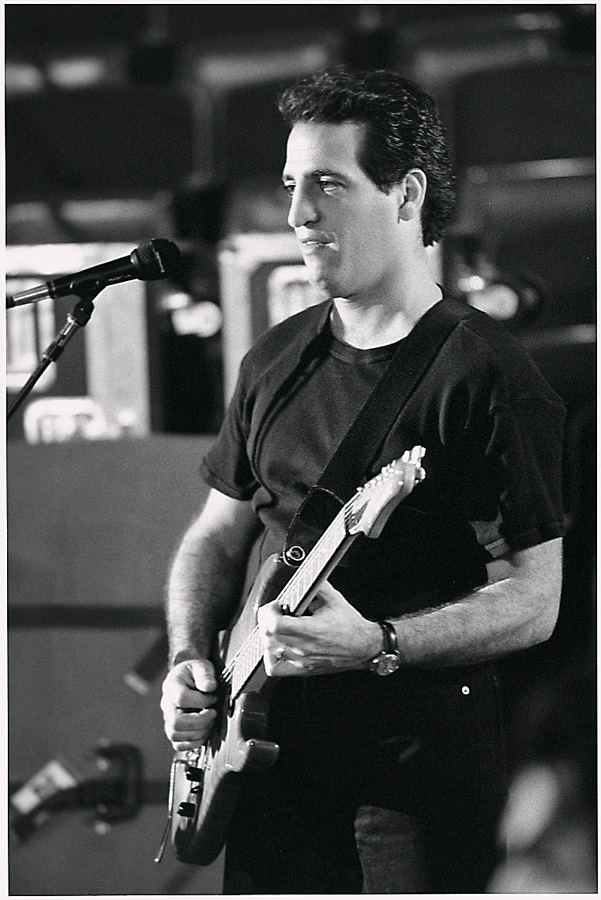 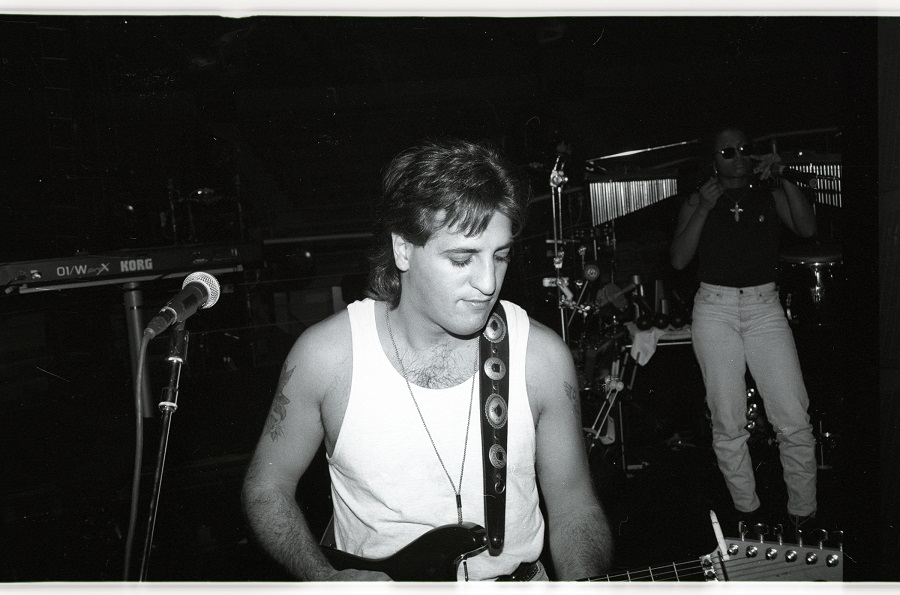 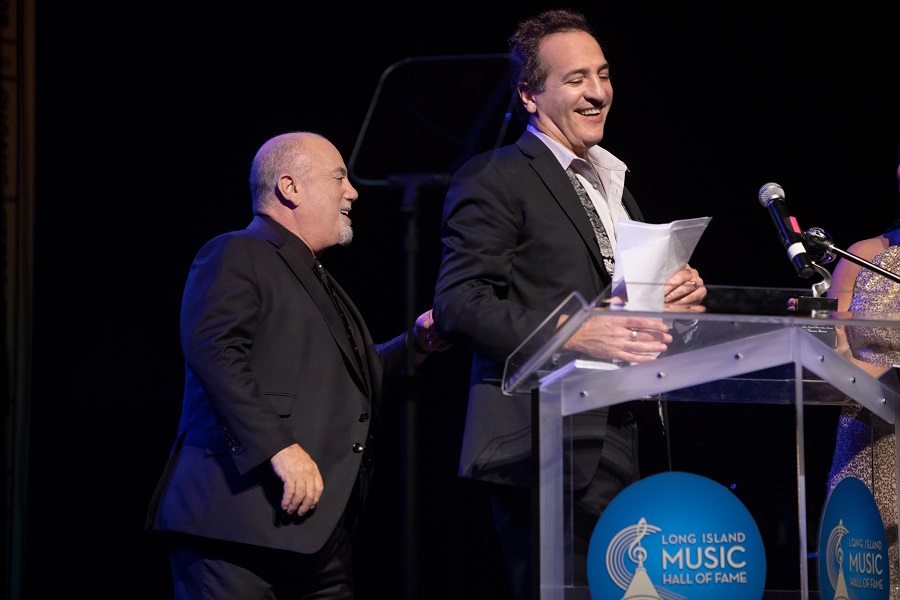 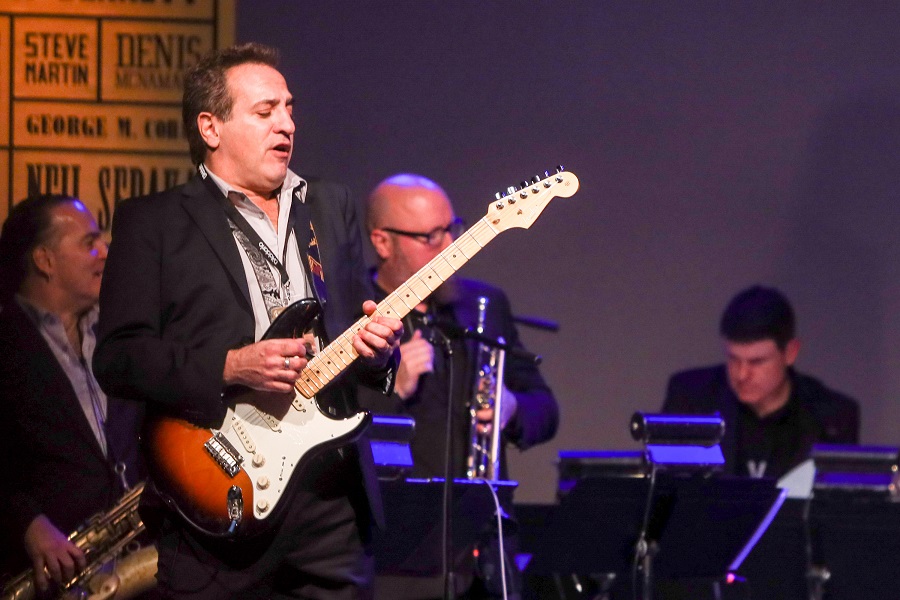 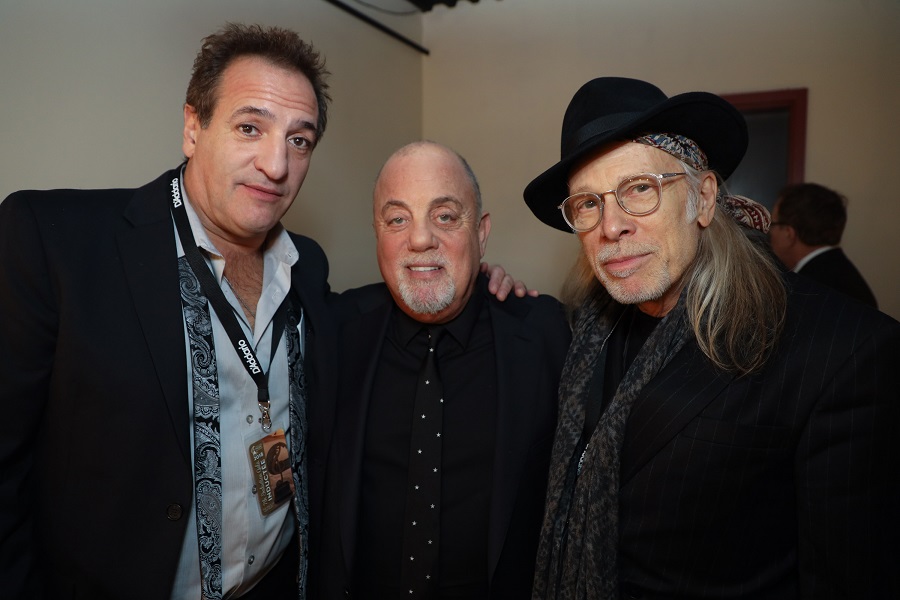 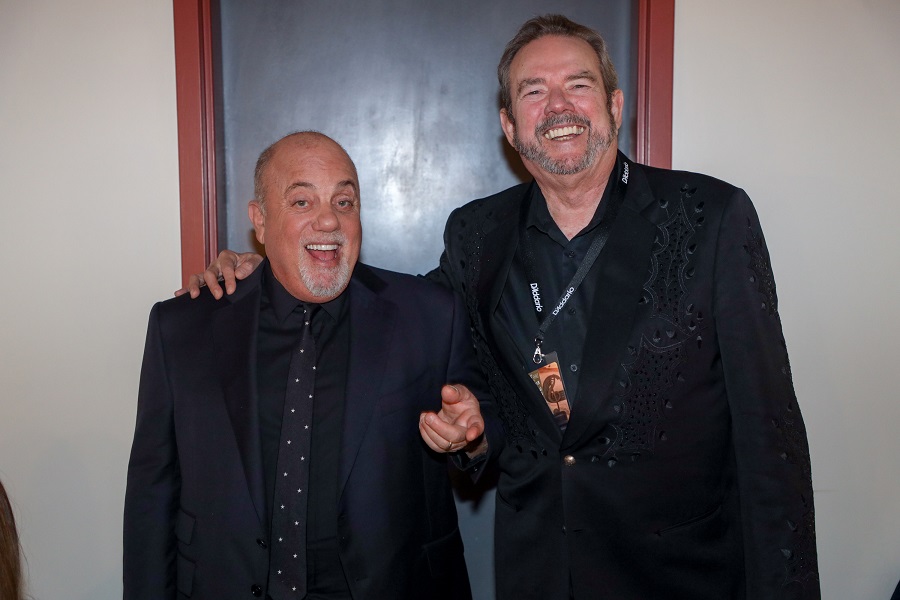 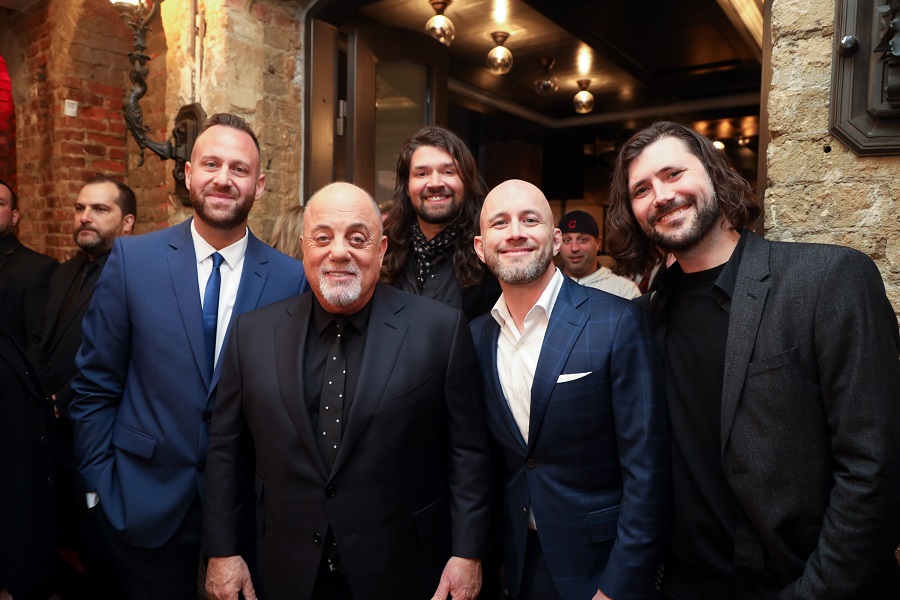 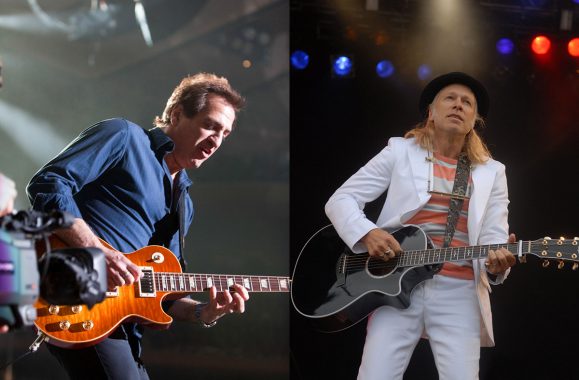