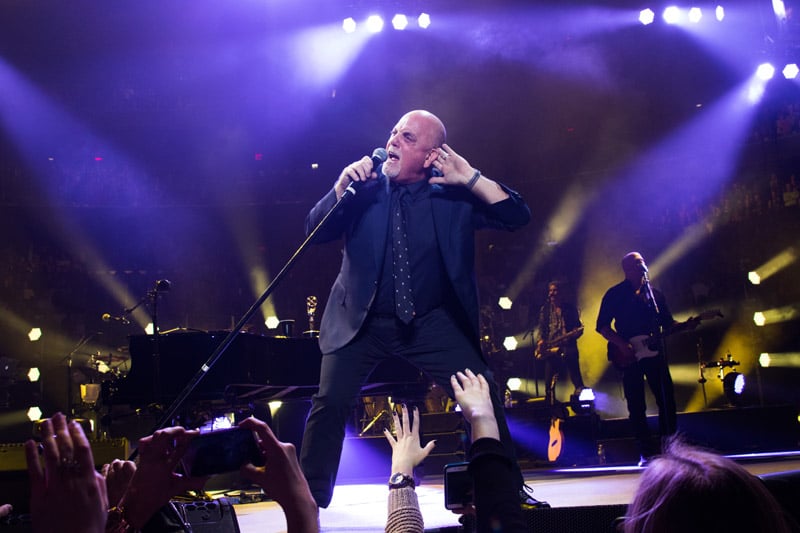 Billy Joel’s residency continued for his record-breaking 34th consecutive show at the Garden. This show was rescheduled from its original date of September 30th. Billy thanked the audience for their understanding and apologized for any inconvenience the rescheduling may have caused.

During the 25-song set Billy and band broke into a rendition of Bruce Springsteen’s “Born To Run,” before stopping to explain that he’d built a custom motorcycle for Bruce a few years back and had heard that the bike broke down over Veteran’s Day in Freehold, NJ. Billy called the Boss and asked, “Was that the bike I built for you?” It was. Joel apologized, and Springsteen, who was rescued by a biker gang that took him for a beer, shrugged it off with “no worries.” Joel told the crowd, “No good deed goes unpunished.”

It was a fantastic crowd for a Monday and Billy concluded the set with “Piano Man” — see the set list — and returned for his encores clutching a New York Emmy Award received backstage for “Billy Joel-Home At the Garden,” for Best Entertainment/Special.

He proudly placed the gold trophy on his piano, without any hoopla, and launched into “We Didn’t Start The Fire.” Hats off to Steve Cohen and Marc Forest for making a great show for the MSG Network. “Home At the Garden 2” is currently in production.

“The greatest arena engagement of all time” continues with the next show sold out for November 30th. Tickets for January 11, 2017 and February 22, 2017 are on sale now, with Billy committed to playing additional shows as long as there is demand. See you at the Garden. 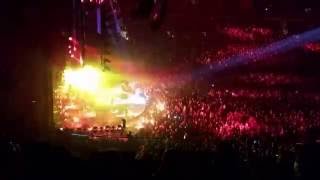 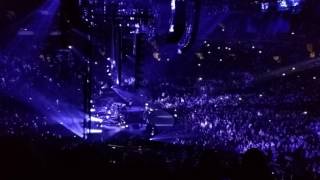