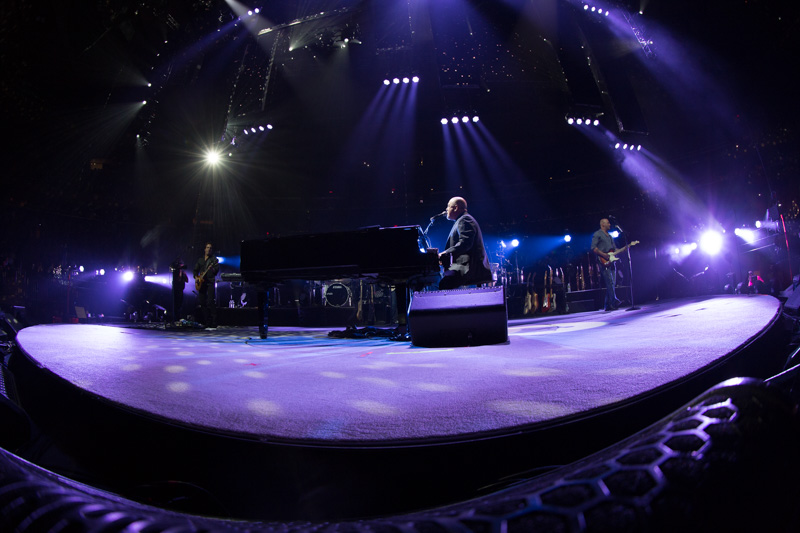 Billy Joel played his 21st consecutive show at Madison Square Garden as part of his record-breaking residency at The World's Most Famous Arena on September 26. The concert, which was Billy's 67th all-time performance at The Garden, was moved forward by one day to accommodate Pope Francis’ visit to New York City. His Holiness made a special appearance at Madison Square Garden on September 25. 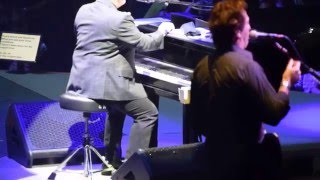 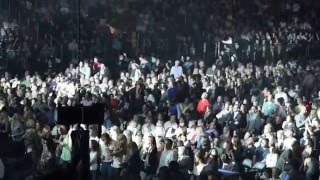 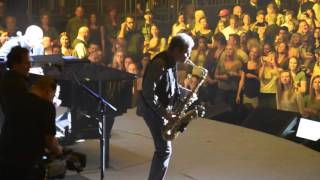