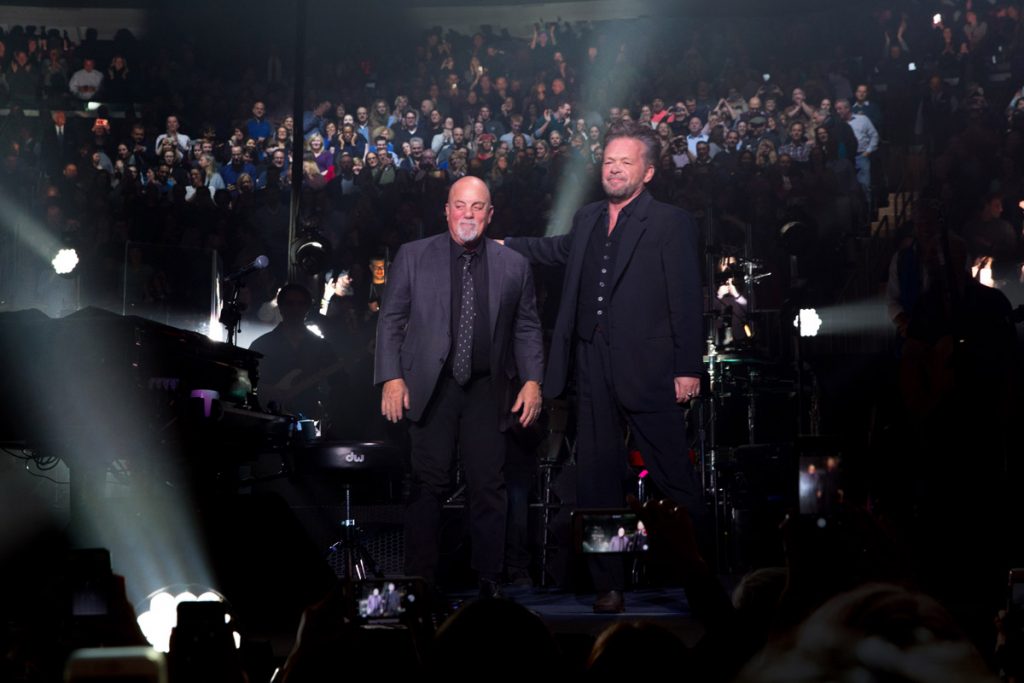 Billy Joel welcomed John Mellencamp, as well as two members of the Young Rascals, to the stage at Friday night’s (March 3) concert at Madison Square Garden. Joel and Mellencamp treated fans to a surprise performance of “Authority Song,” off of Mellencamp’s 1983 Uh-huh album, while Young Rascals’ Gene Cornish and Felix Cavaliere brought their 1966 hit “Good Lovin'” to the crowd. – Billboard

One of the best things one can do every month in the “Big Apple” is to see Billy Joel perform at Madison Square Garden. It does not get any better or more iconic than that. At each show, there is always something new, and he manages to keep things fresh with his excellent band (and surprise musical guests from time to time, such as tonight). Billy Joel’s 85th show at Madison Square Garden garnered five out of five stars. – Digital Journal

Towards the end of the main set, Mellencamp joined him for “Authority Song.” During the breakdown in the middle of the song, they threw in a bit of Wilson Pickett’s “Land of 1,000 Dances,” complete with call-and-response with the audience, for good measure. – Ultimate Classic Rock 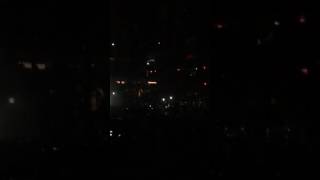 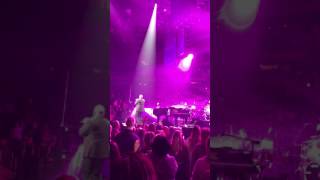