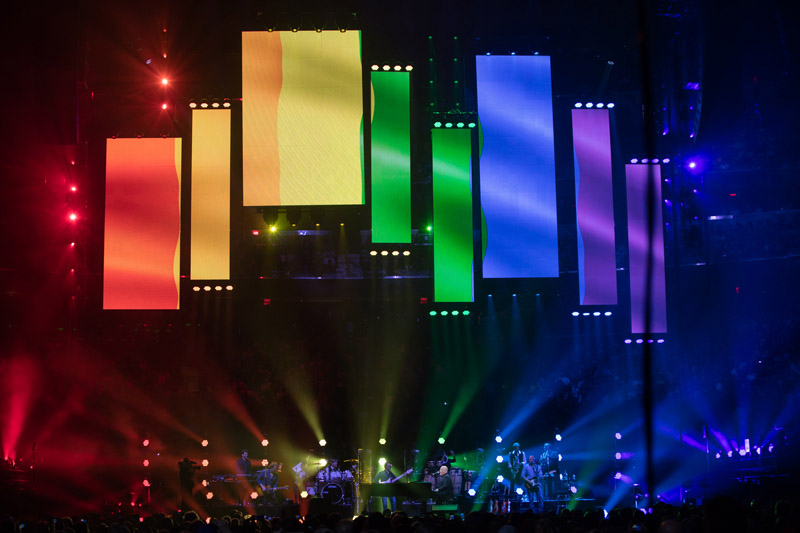 Billy Joel sure knows how to rock, and so does his band. … One of the highlight vocals was the inclusion of “Downeaster ‘Alexa'” in his set, as well as the timeless classic “She’s Always A Woman.” “Scenes From An Italian Restaurant” was a piano masterpiece, which earned him and his band a lengthy standing ovation. … Joel took his fans on a trip down memory lane with such songs as “An Innocent Man” and “The Longest Time,” prior to performing the charming love ballad “Just The Way You Are.” Equally impressive were “Honesty,” “Zanzibar” and “Allentown,” prior to putting Madison Square Garden in a “New York State Of Mind.” – Blasting News 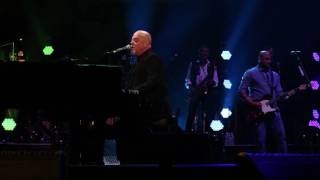