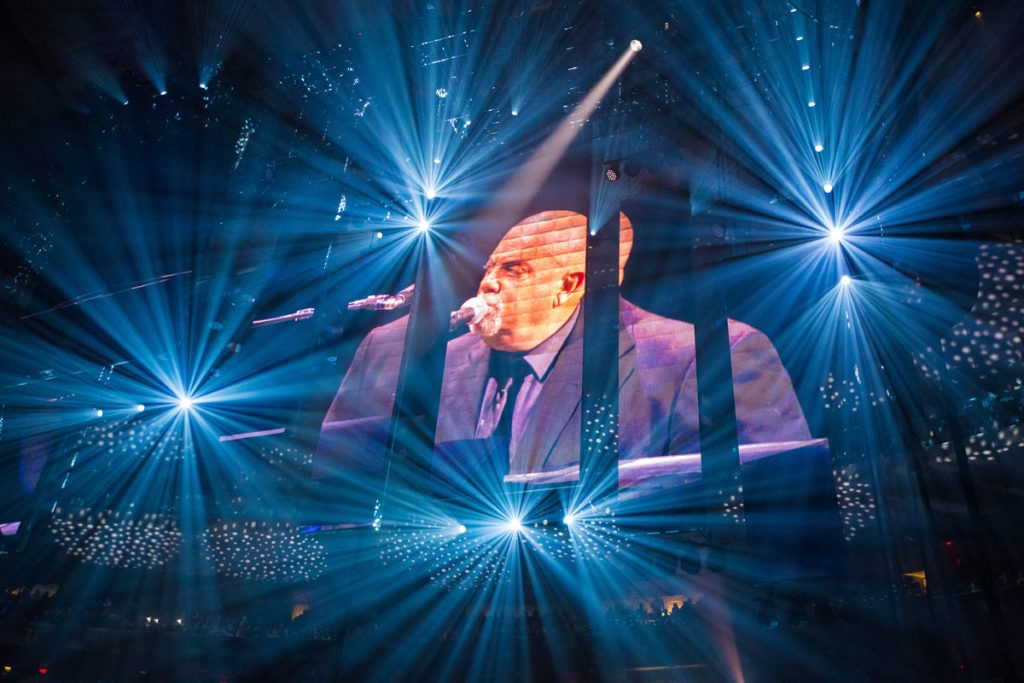 “Hot town, summer in the city!” July 5, 2017 marked Billy Joel’s 42nd consecutive show at The Garden by any artist, and his 88th lifetime show. We were still talking about Billy’s recent concert at the legendary football stadium, Lambau Field, last month, and after the 4th of July fireworks, suddenly it was Wednesday morning and the trucks were unloading production for the next show at The Garden.

Billy and his band took the stage at 8:20 p.m. and launched into “Miami 2017” to kick off the summer night. “Vienna” was the crowd pick over “Just The Way You Are.” “A Day in the Life” was again the tribute to The Beatles 50th anniversary of Sgt. Pepper’s, with a new mix by Brian Ruggles that can be heard on SiriusXM Radio. The interlude in “River Of Dreams” referenced The Lovin’ Spoonful’s hit, “Summer in the City.” A special shout out to Billy and Alexis for their second wedding anniversary.

It was a hot night and everything was all right at The Garden on July 5th that night. See you in Cleveland on July 14th. Keeping the faith ’til then. 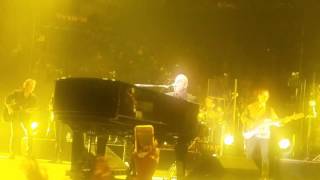 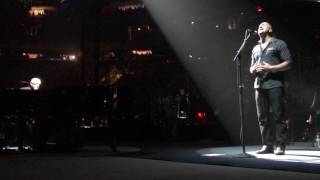 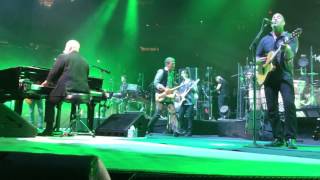