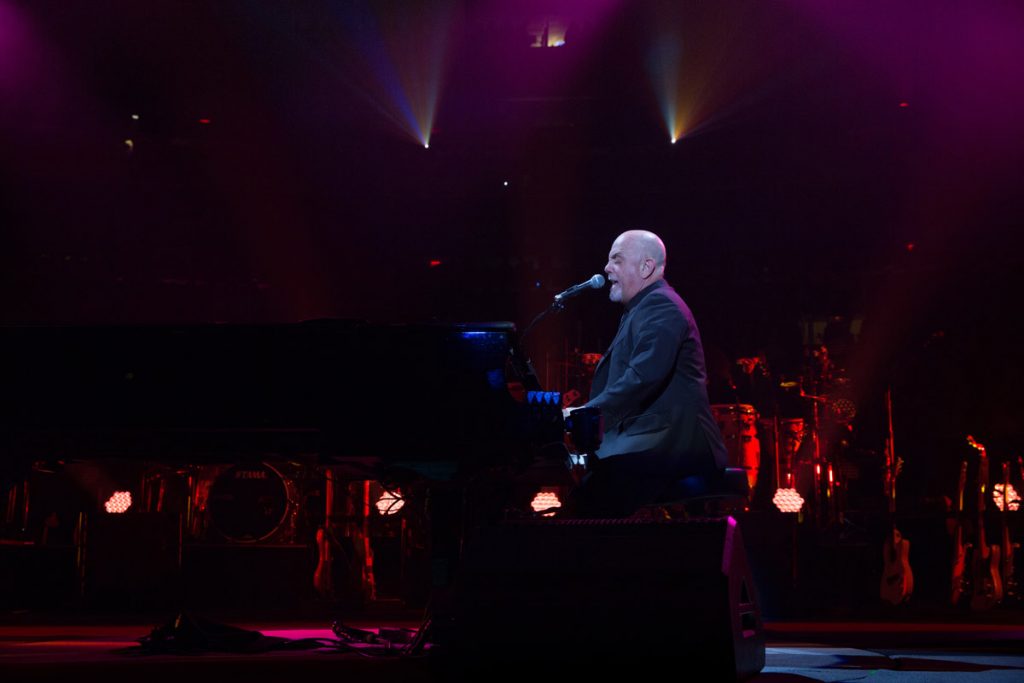 It was unseasonably warm for February 22nd in New York City, with temperatures pleasantly in the 60-degree range. This would be Billy’s February show at the Garden, his 38th consecutive sold-out performance and 84th lifetime performance at the world’s most famous arena. Della, Alexa and Alexis were in attendance, which made the show a Joel family affair. It was Max Loubiere’s birthday! Happy birthday Max. Dennis Arfa, Billy’s longtime agent, would become a grandfather with grandson Luke Arfa born that afternoon on the east side of Manhattan. Congrats to proud parents Stephanie and Jarred.

“What A Wonderful World” could be the theme song for the night, a song which Billy first played in New Orleans on Feb 10th. It entered the set list on Wednesday with a magnificent trumpet solo by jazzman Carl Fischer. A young man proposed in the front row and the bride-to-be accepted. The house rocked, the floor shook, and we danced the night away until the Garden curfew. See you again at the Garden on March 3rd. 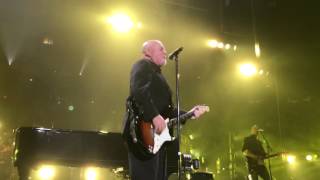