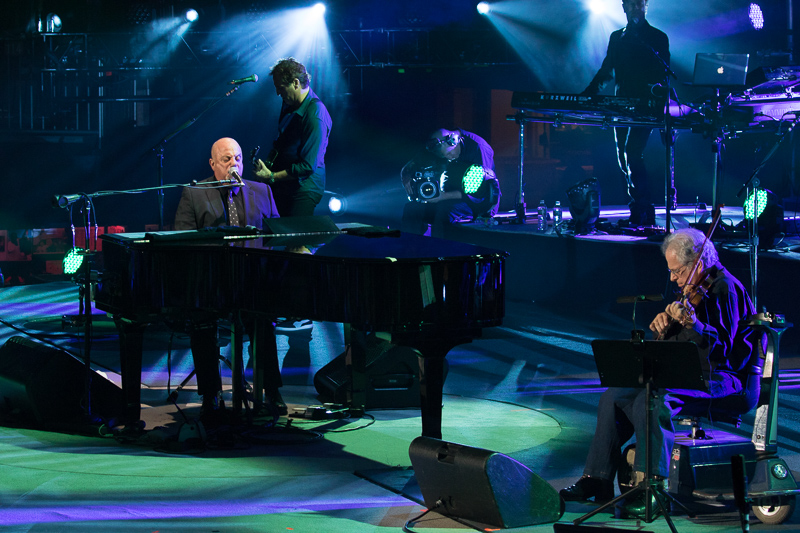 Billy Joel brought out a surprise guest for his 66th show at Madison Square Garden on August 20th. He was joined on stage by violinist and conductor Itzhak Perlman, who made a triumphant return to MSG to perform “Lullabye (Goodnight, My Angel)” and “Downeaster 'Alexa'” with Billy. The concert broke Billy's own record for most performances by a solo artist at MSG, and it was his 20th consecutive show at the venue since starting his MSG franchise in 2014.

Itzhak Perlman, who recorded the violin solo on “Downeaster 'Alexa'” for Billy’s 1989 album Storm Front, also performed a stunning version of the song live with Billy at MSG back in March. 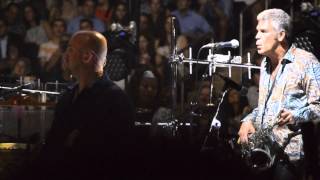 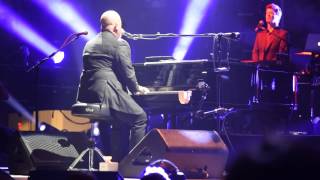