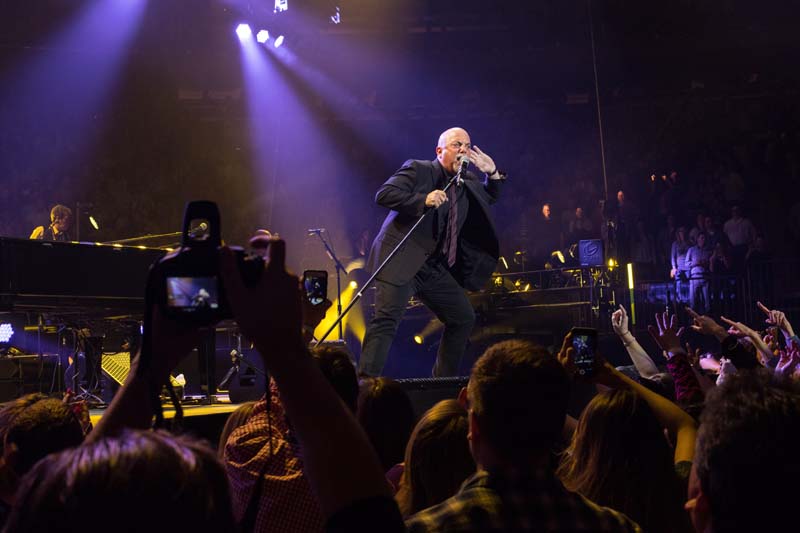 Billy Joel performed his sixteenth consecutive concert at Madison Square Garden — the most for any music artist — on April 3rd, and dug deep into his catalog to perform “Running On Ice” — a concert rarity. After playing the song, Billy quipped, “Maybe we'll keep it; maybe we'll shoot it.” Watch the exclusive video below!

It was also a special night for Billy and the crew, who celebrated Production Assistant Liz Mahon's birthday backstage. Check out photos from the concert and Liz's birthday party. 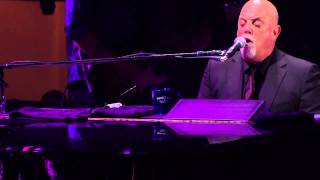 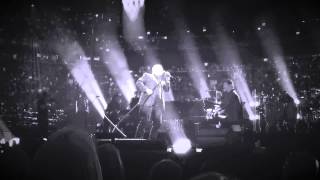 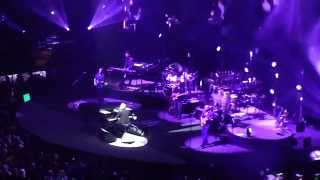