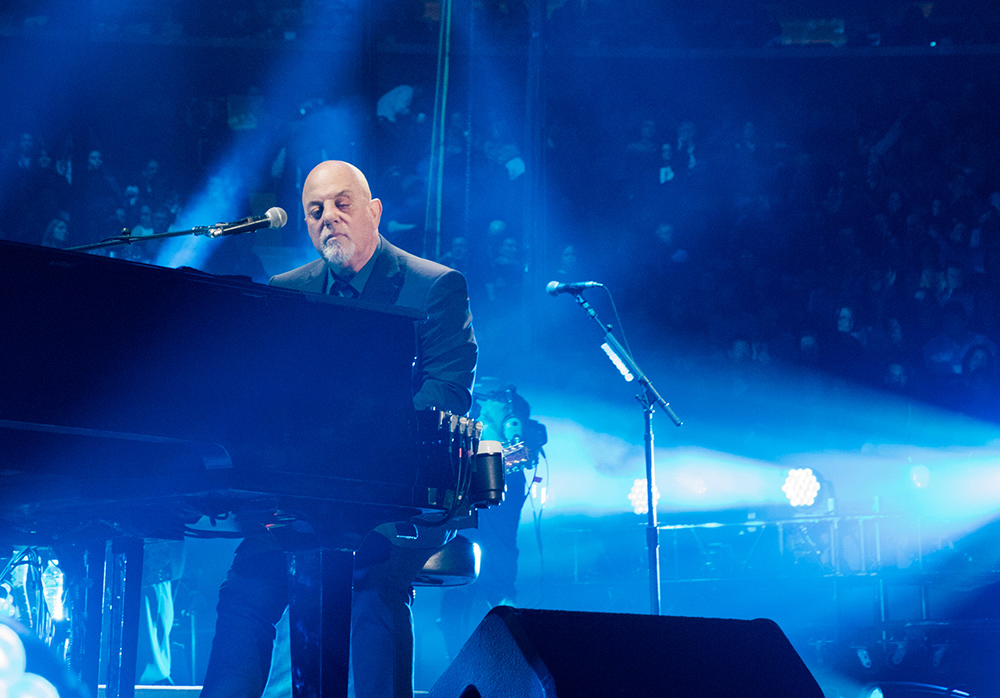 Billy Joel played his 97th concert at Madison Square Garden on April 13. Among the show’s highlights, Digital Journal wrote, “Joel and Mike DelGuidice (who plays rhythm guitar and sings background vocals) were able to take fans on a musical journey back to the year 1978 with ‘Until The Night,’ which was featured as a track on Joel’s critically-acclaimed studio album 52nd Street. Their rich vocals blended well together, where it felt like Joel was harmonizing with himself, and the outcome was superb. They were able to … introduce it to a new generation of fans (that consisted of fans of all age groups).” 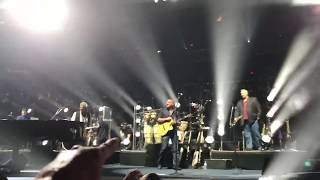