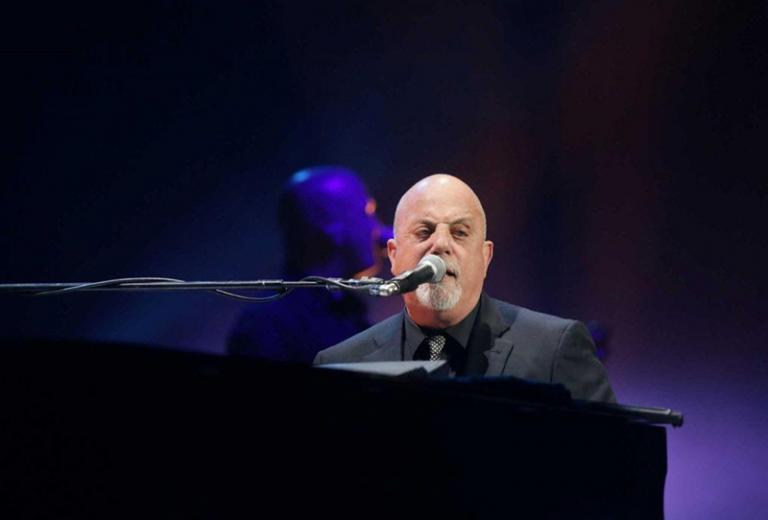 Billy Joel played the hits, of course, Friday at Toyota Center. His five-decade career includes some of the most recognizable tunes in the pop song canon: “My Life,” “New York State of Mind,” “Piano Man.” That would have been enough for the sell-out crowd. But Joel, 66, wasn't content with straightforward nostalgia. He imbued his show with wit, humor and lots of Texas love. He led the crowd through a bit of “Deep in the Heart of Texas” and referenced artists from the state throughout his set. – Houston Chronicle

One thing you can say about Billy Joel: he certainly has multi-generational appeal. … His almost three-hour concert featuring 30 songs provided a satisfying retrospective of a career that's produced over 150 million albums sold and a place in the Rock and Roll Hall of Fame. … Just to keep things interesting, Joel paid tribute to some of Texas's most celebrated rock icons with eight cover tracks: everything from Buddy Holly's “Peggy Sue” to Janis Joplin's “Piece of My Heart” and “Tush” by Houston's own ZZ Top. He also allowed the audience to choose two deeper cuts by applause, “Vienna” and “The Ballad of Billy the Kid.” – CultureMap Houston