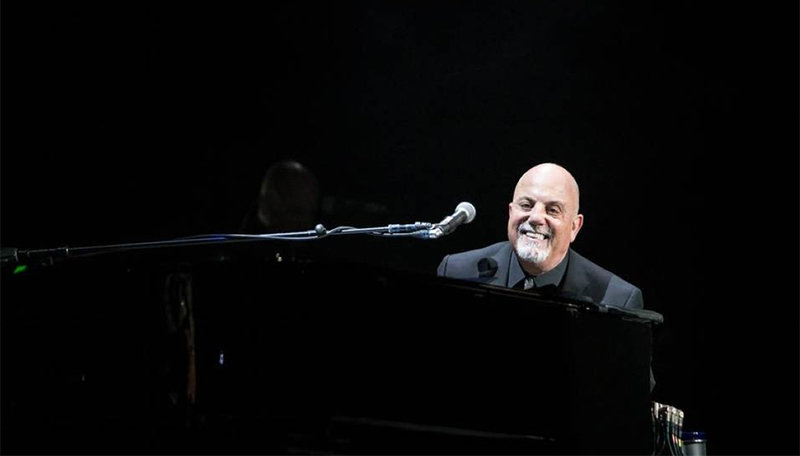 Did Billy Joel give us the best concert of the year? This is a guy who, 22 years after his last hit song, has a voice that is still just about as robust on the mic as it was in his prime – and who has fingers that are still just about as nimble on the piano. Look at a song like “River of Dreams,” with a chorus that requires him to go from his highest register to his lowest in a matter of a few words. Nailed it. Or what about that solo toward the end of “Sometimes a Fantasy,” where he has to hammer the keys like an insane person but still produce a melody that sounds coherent? Boom.

At one point, he serenaded the crowd with the chorus of James Taylor’s “Carolina in My Mind.” At another, he sang the opening lines of the title song from a 1964 Bette Davis movie called “Hush, Hush, Sweet Charlotte.”

Read the full article by Théoden Janes at The Charlotte Observer. Photos by Joshua Komer. 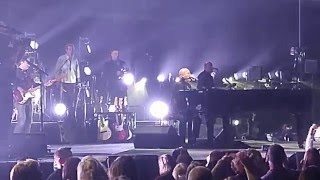