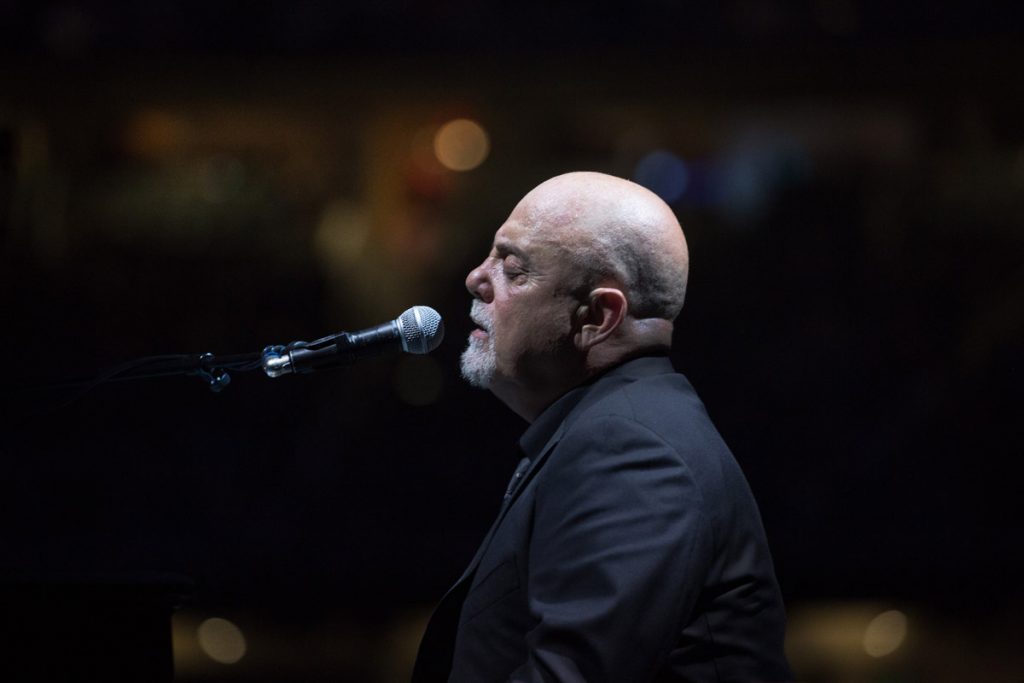 On Friday, Billy Joel returned to Atlanta only two years removed from his last sold-out performance (at Philips Arena) and along with nearly doubling the crowd size, also christened the Atlanta Braves’ SunTrust Park with its first musical endeavor. … This was a master class in the essentials of pop music longevity … [with] a sprinkling of songs custom-tailored for an Atlanta audience – Otis Redding, James Brown, The Allman Brothers, among them – to affirm Joel’s dedication to his Georgia fans. – The Atlanta Journal-Constitution