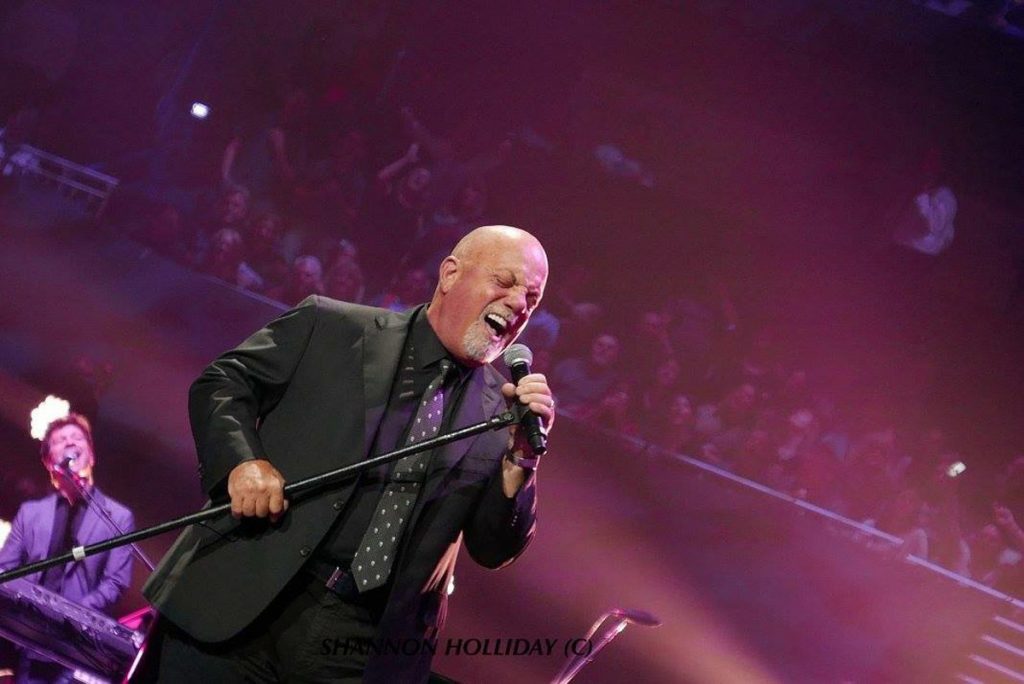 This was Billy Joel’s first show in New Orleans since a 2013 gig at the Jazz and Heritage Festival. Although he claims he “didn’t start the fire,” Joel basically set the Smoothie King Center ablaze and burned it to the ground — metaphorically speaking, of course. Joel took full advantage of the city’s vibe as he paid homage to its musical history several times throughout his show. He played “Iko Iko” and “Born on The Bayou,” “House of The Rising Sun,” “When the Saints Go Marching In” and many more before he took his final bow. … The 20,000-plus people who attended Joel’s Friday-night show already know they have seen one of the best “New Orleans” shows of the year. – SunHerald

It’s tough to argue with such a generous serving of 20 of his own songs, plus a succession of shout-outs to a city and a music culture that he so clearly respects and enjoys. … For 30 years, Joel churned out perfectly crafted, melodically unassailable singles that sounded great on the radio. They still do onstage. His well-preserved voice navigated the ups and downs as his musicians managed to be faithful to the cherished arrangements while inserting enough flourishes to make them feel alive. … The 16,000-plus in attendance represented one of the largest concert crowds in the venue’s history. – The New Orleans Advocate

The piano, the voice and the songs remain in fine form. And, at some moments, that young performer resurfaces, like on Friday night during a rousing “It’s Still Rock And Roll To Me,” when he twirled the mic stand like a majorette does her baton in Mardi Gras parade, finally tossing it across the stage to a hand. … Joel left the stage for just two minutes and then returned for an encore of five songs any Joel fan knows by heart. “Uptown Girl” was followed by a cover of The Rolling Stone’s “Brown Sugar.” Things got back on track with “Big Shot,” “Only The Good Die Young” and a rousing finale of “You May Be Right.” – The Times-Picayune