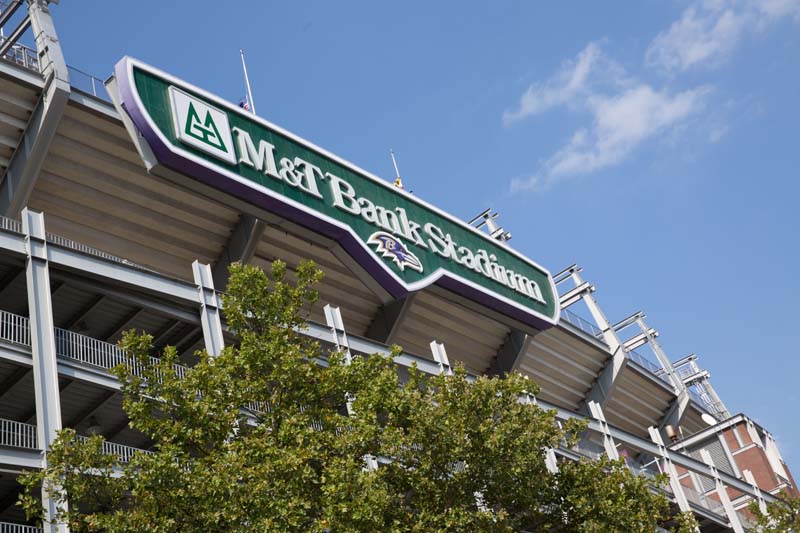 The power of Billy Joel – and why he is able to fill stadiums as regularly as he does – remains in the songwriting. Set to undeniably tuneful melodies and often-nimble piano backdrops, his stories are filled with details and snapshots of Americans that feel specific and broad simultaneously. (Fittingly, Joel’s inclusion of 11 men in Army and Navy uniforms to sing backup on “Goodnight Saigon” led the crowd to chant “USA!”) – The Baltimore Sun

Joel, who was surrounded by eight band members on a massive stage that had more lights than the Rockefeller Center Christmas Tree, wore a black suit with a black tie with red dots as he opened with “Big Shot,” “Pressure” and “The Entertainer.” His fingers danced as fluidly on the keyboard as they have throughout his 50-year career during which he’s sold more than 150 million records and won six Grammys. …He kept the mood light all evening, interacting with the audience by choosing songs based on fans’ cheers. … He delivered “Uptown Girl” and “It’s Still Rock and Roll To Me” as if he was still living in the 1980s, before inviting LeAnn Rimes, who had been the opening act, for a duet of “You May Be Right.” – Baltimore Post-Examiner