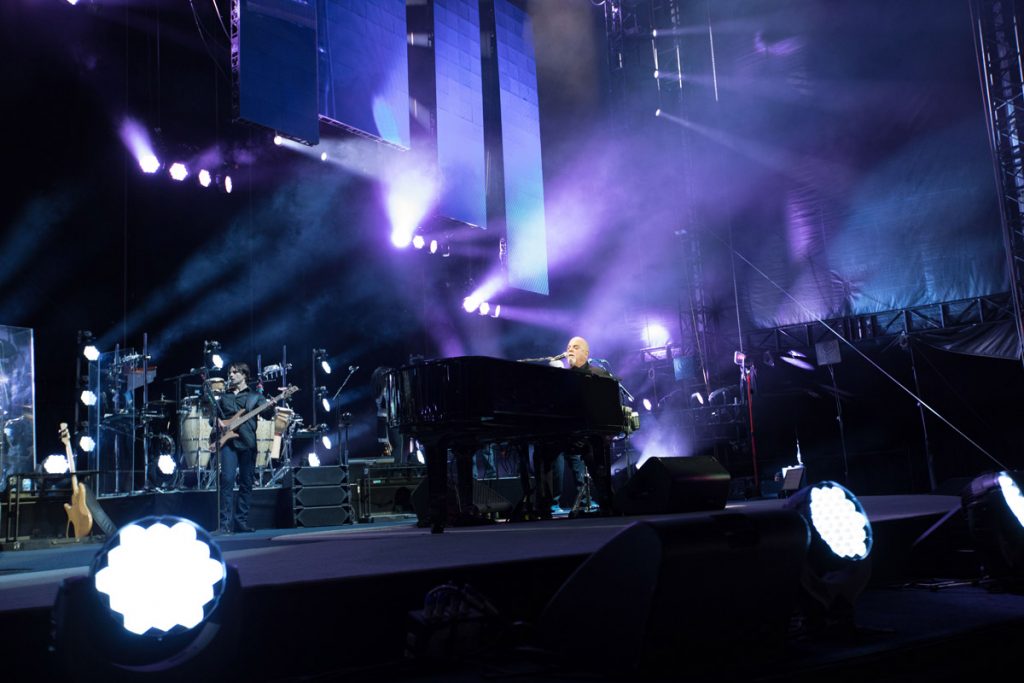 It was the native New Yorker’s first visit to Green Bay and only the third major concert in Lambeau’s 60-year history. … It was clear everybody was going to get along famously for what would be an impeccable and nearly 2 1/2-hour performance by a man who epitomizes what it means to be a consummate pro. Keeper of one of the best-selling catalogs in music, Billy Joel doled out a generous 26 songs — mostly monster hits, a few B-sides and a pair of covers that spanned The Beatles to AC/DC. Rock, pop, doo-wop, jazz … all accounted for in the evening’s seamless mix. – Green Bay Press-Gazette

Billy Joel made sure that his first visit to Green Bay would be one for the ages. From opening his performance with his hit single ‘Movin’ Out’ to an energetic cover of AC/DC’s ‘Highway To Hell’, to ending the night with a huge 5-song encore of ‘Uptown Girl’, ‘It’s Still Rock and Roll to Me’, ‘Big Shot’, ‘Only The Good Die Young’ and ‘You May Be Right’, the show was one of the most historic performances in Lambeau since the Ice Bowl. – The Early Registration

It was one of those evenings where everything seemed to hit the right note. … Just ask Dennis Arfa. He’s been Joel’s agent for 40 years. … “I think it was very special for Billy. I think Billy recognized what Lambeau Field means to not only the people of Green Bay but the people of Wisconsin. I think that he was very honored to be the first non-country act to play there. He expressed on the plane home that he had a wonderful time. … I think it fits amongst his list of one of the special places to play and that he enjoyed playing it. That’s what he expressed to us.” – Green Bay Press-Gazette 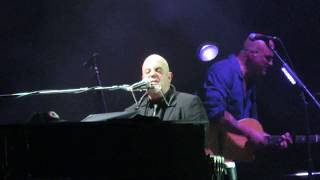 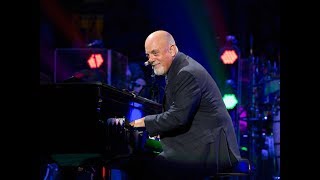