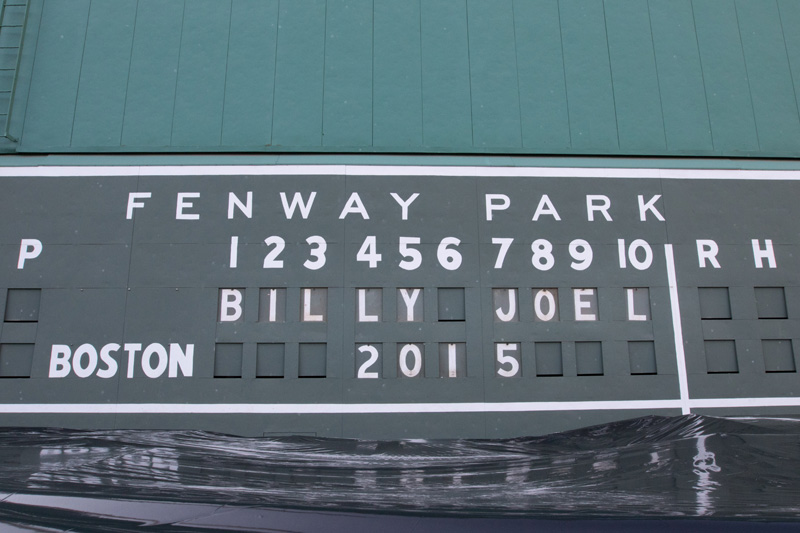 Billy Joel packed Fenway not only with his hits, of which there are many, but also with a thoughtful cross section of his deep catalog. It was not business as usual for Joel, 66, and it very could have been for someone of his stature. Instead, Joel seemed downright mellow and even humble as he and his incredibly nimble eight-piece band barreled through more than two hours of hits and misses. (Judging from recent set lists, it seemed Joel was adamant to ditch the script and dust off some surprises, including “Say Goodbye to Hollywood” and “The Longest Time.”) – The Boston Globe

It’s just not possible to hear him do “Say Goodbye to Hollywood” and “Only the Good Die Young” and “The Downeaster ‘Alexa'” and not love the man and his deep catalog. Joel hasn’t put out a new pop album in 22 years, so every song in the two-hour-plus Fenway event hit the Top 40 or dug into the hearts of fanatics. Baby boomers and much of Generation X deservedly turned those hits into alternative national anthems. But I love his minor moments. Thankfully, the set catered to die-hards. … He put on a master class in pop no Berklee prof could match. – Boston Herald

“It’s history. You know, the home of the Red Sox, the Green Monster. It’s intimidating, there’s so much history,” Billy said in an interview with Boston Public Radio. “It’s where Babe started. It’s right in the middle of town. I like that.” – Boston Public Radio 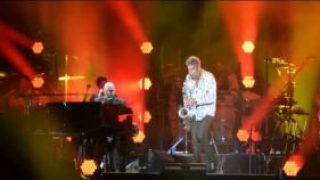 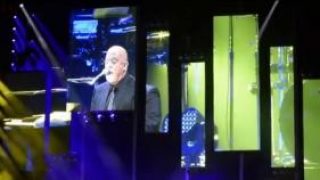