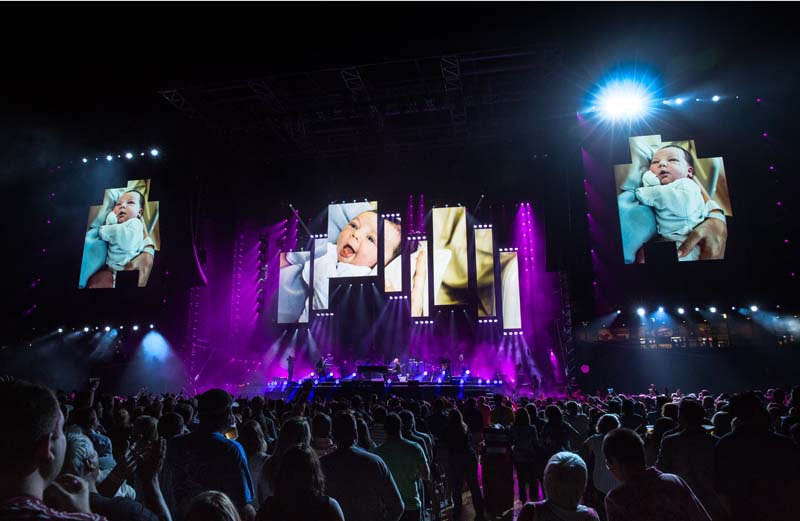 There was much to celebrate, and Billy Joel hit Citizens Bank Park in kinetic, fired-up form from the start. Jumping immediately into a gnarly version of “Big Shot,” Joel showed that he wasn’t planning to repeat last year’s set, in which he gave that song’s already boastful lyrics an adrenalized vocal one octave higher than usual. He started “An Innocent Man” as if he was Ben E. King, in a simmering romantic baritone, then neared his falsetto range during the “Spanish Harlem”-slathered number. … Joel bounced off his stool as he showed big-screen photos of his new daughter and threw cigars to the audience. – The Philadelphia Inquirer 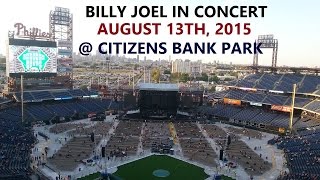