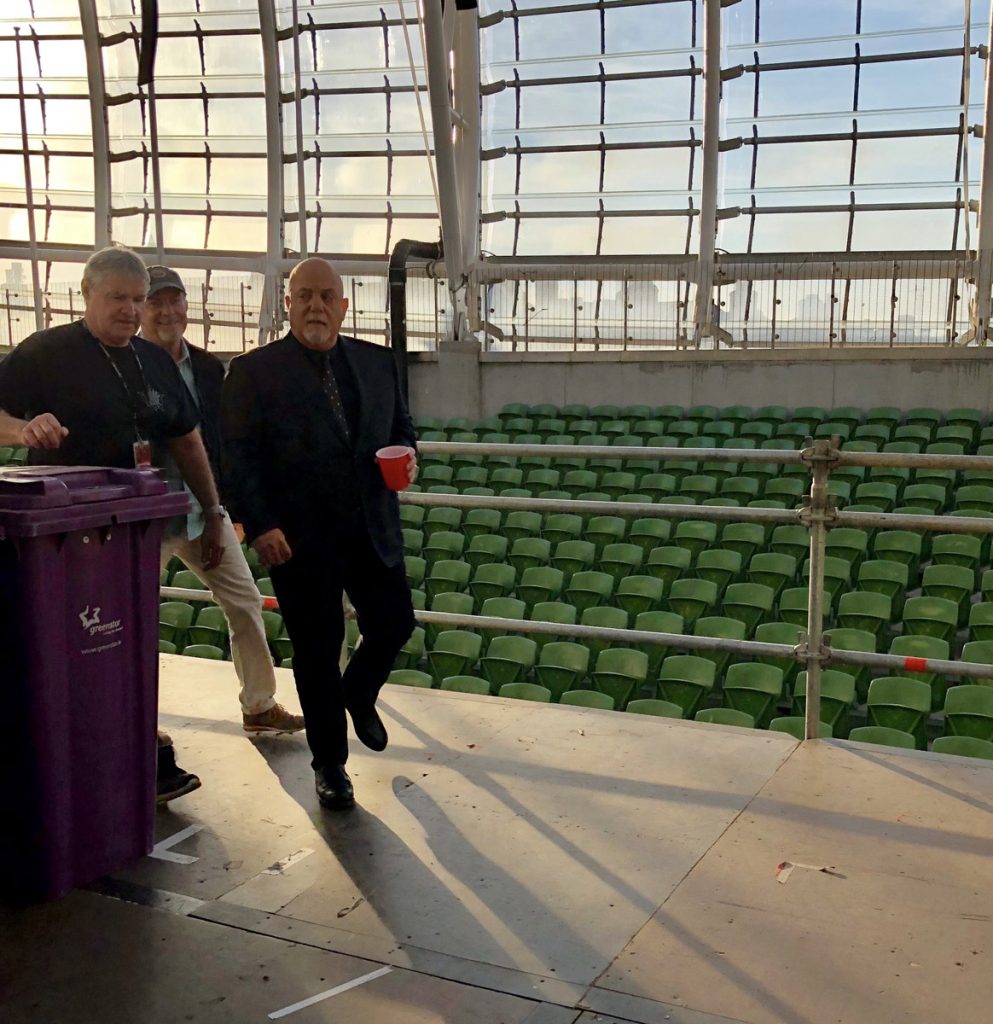 The big singalongs come later in the evening. For now, we’ll make do with Joel nodding to the locale of tonight’s gig as he drums up an impromptu version of “On Raglan Road,” which he explains inspired the melody of his own song “And So It Goes.” The punchy “Allentown” adds some vim and vigour to proceedings, while “New York State of Mind,” with the backing of his impressive band, is a wow. It’s “My Life” that brings the crowd to their feet, though, while “She’s Always A Woman” sees arms thrown across shoulders for the romantics in the Aviva tonight and “River of Dreams,” segueing into The Beatles’ “A Hard Day’s Night,” sees those same arms thrown into the air while “a-wimoweh”-ing to their hearts’ content. “Scenes From An Italian Restaurant” and “Piano Man,” meanwhile, exhibit just what a great storytelling lyricist Joel has been. – Entertainment.ie 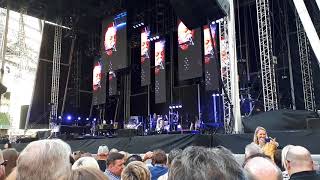 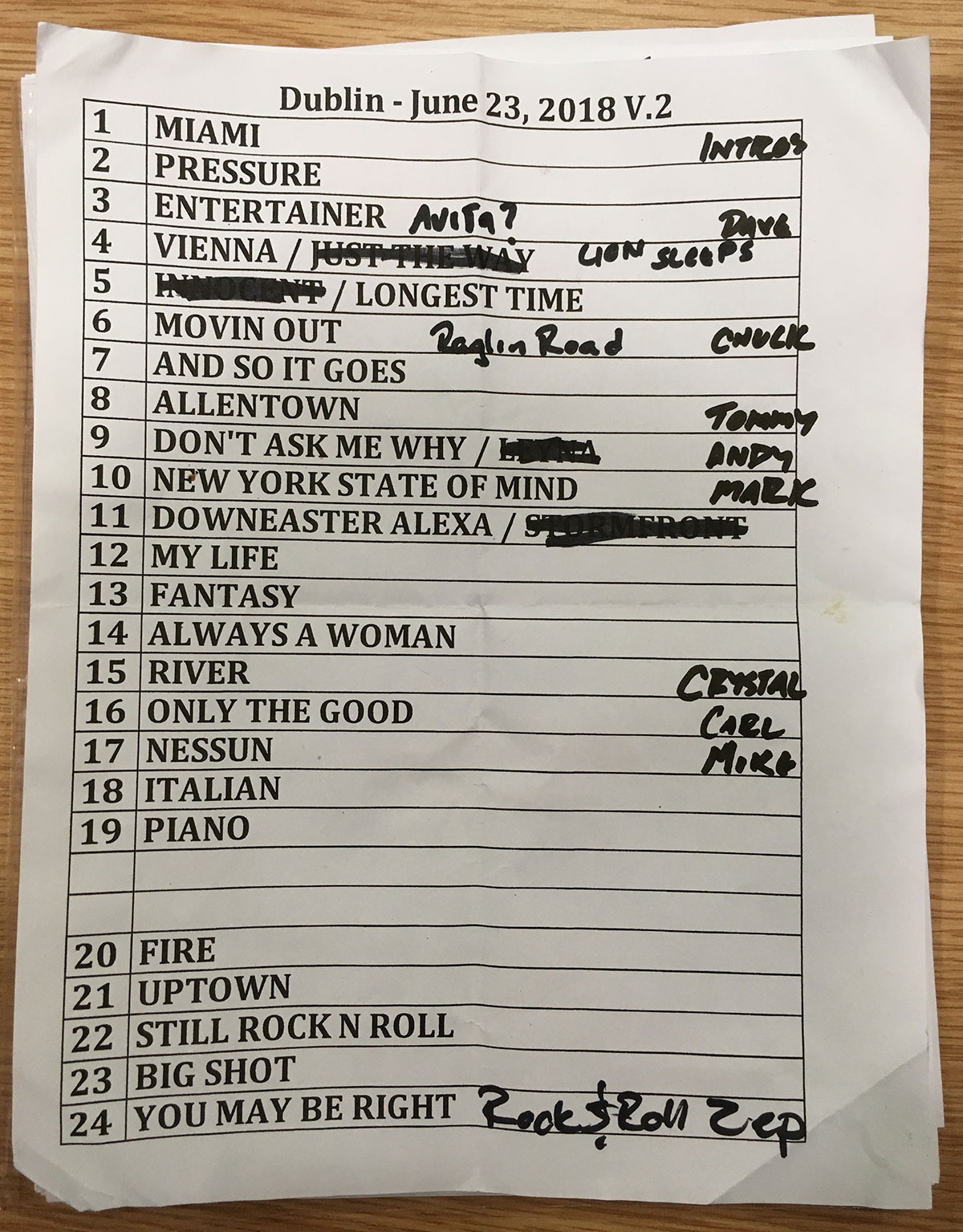