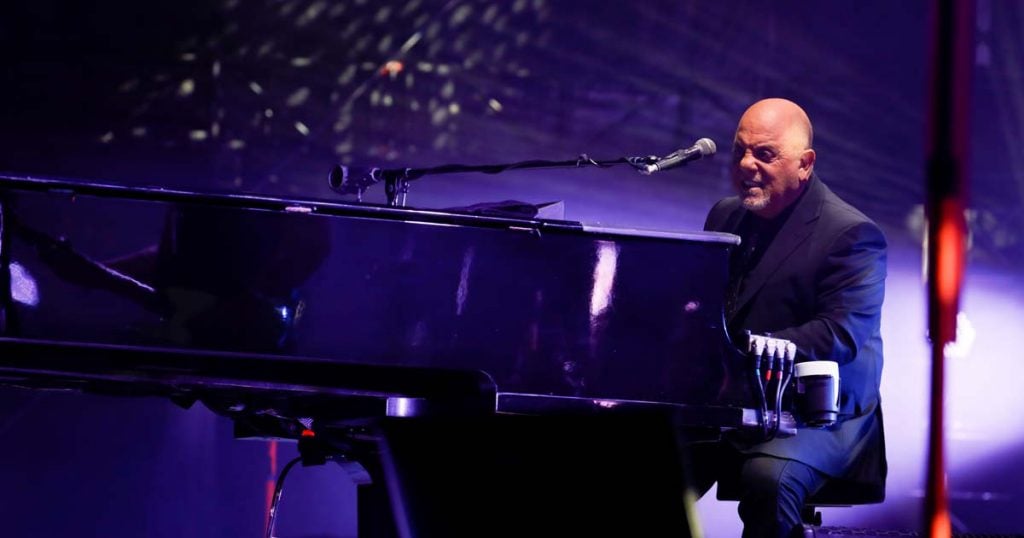 “Billy Joel transformed Oriole Park at Camden Yards into a tapestry of music on Friday night, July 26, in Baltimore. The weather was splendid for the sold-out crowd, and Baltimore was thrilled to have Billy Joel back in town after having played at M & T Bank Stadium back in 2015.” – DC Music Review

“Billy’s vocals were dead-on as he brought over forty thousand people to their feet, dancing, and singing. Like a fine wine, by just a tiny bit, his voice aged beautifully and was better with time.” – The Rogers Review (Baltimore)