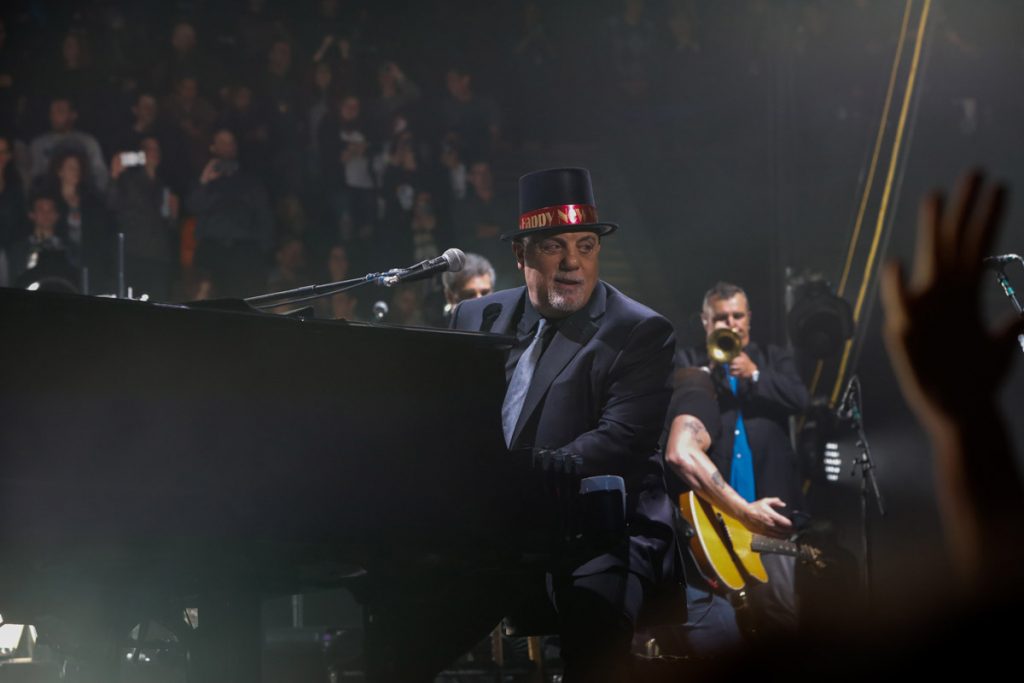 Billy Joel celebrated his first Long Island New Year’s Eve concert in 25 years at NYCB Live’s Nassau Coliseum with a set packed with fan favorites and local flavor. He welcomed in 2019 with the traditional “Auld Lang Syne” paired with “Only the Good Die Young.” Throughout the 26-song, 160-minute set, Joel, 69, was clearly enjoying himself, donning a New Year’s Eve hat and bantering with the Uniondale crowd — fans of all ages who filled the Coliseum to capacity. – Newsday

Because it was New Year’s Eve, the crowd also heard a few appropriately-themed songs that Billy rarely plays: “This Is the Time,” from 1986’s The Bridge; “I’ve Loved These Days,” from 1976’s Turnstiles, and “Souvenir,” from 1974’s Streetlife Serenade. As midnight approached, Dick Clark’s New Year’s Rockin Eve with Ryan Seacrest appeared on the video screens, and the whole crowd counted down to 2019. As confetti exploded, Billy, who’d donned a “Happy New Year” hat, sang “Auld Lang Syne,” as a banner reading “Billy Joel: 34 Sold Out Shows” was unfurled from the venue’s ceiling. – WFJA

Most of the songs were fan favorites, and everyone in the crowd all sang along. A couple like “I’ve Loved These Days” were more obscure. Every once in a while, he began a familiar melody and the audience would realize that it wasn’t one of Joel’s own songs. He performed the piano break from “Layla” and a good portion of Cream’s “Sunshine of Your Love.” Best of all was his rendition of Joe Cocker’s version of the Beatles’ “With a Little Help from My Friends.” If you listened carefully, you heard references to New York City in many of his songs — songs like “Miami 2017 (I’ve Seen The Lights Go Out On Broadway),” “Scenes From An Italian Restaurant” and “New York State Of Mind,” with references to Sullivan Street, Mulberry Street, and Oyster Bay drew cheers from the NY audience. – The Island Now 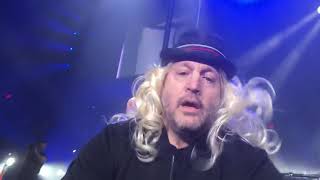 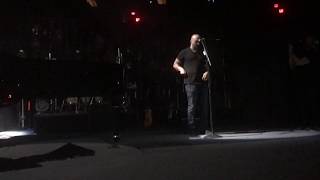 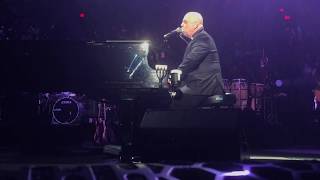 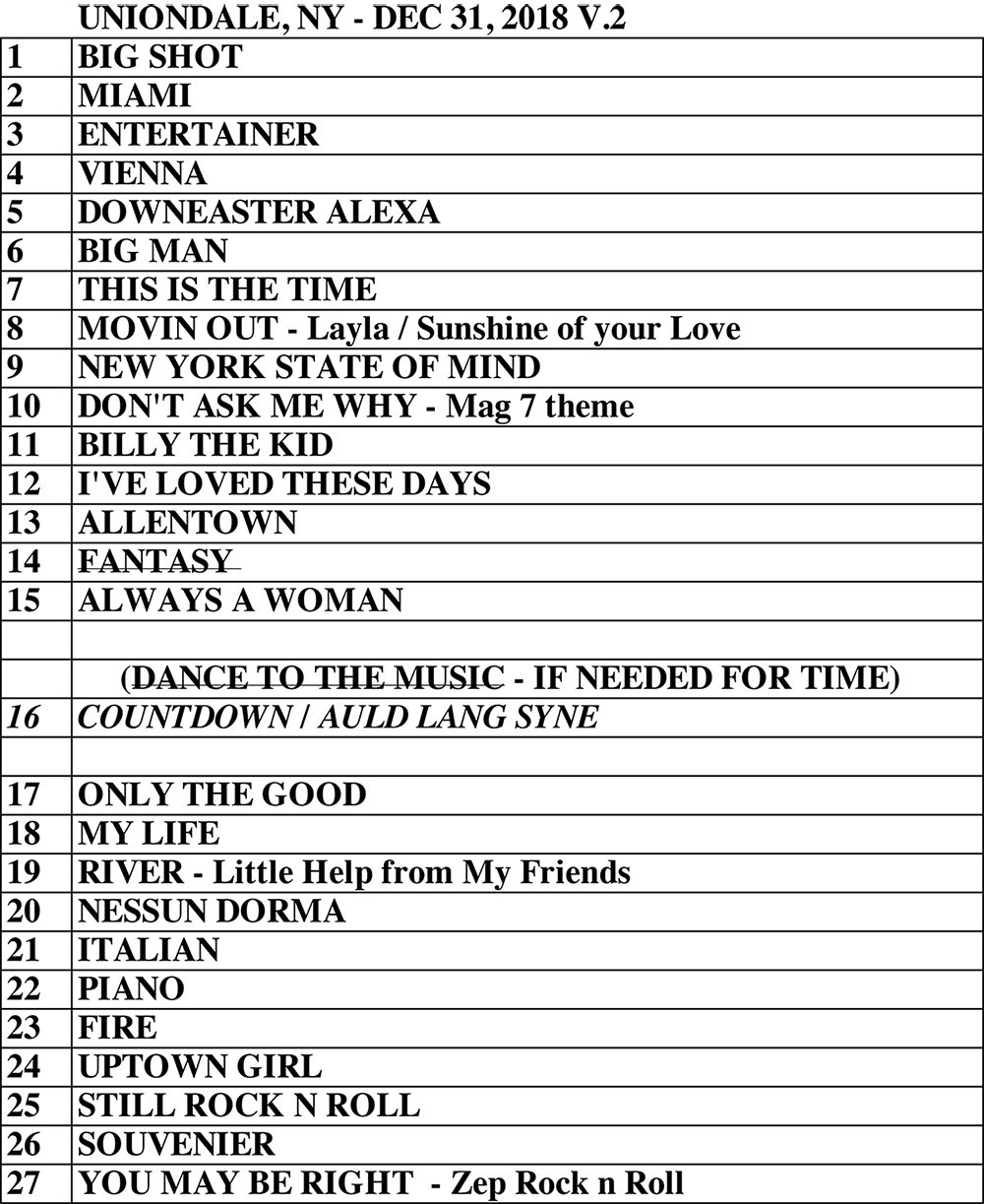