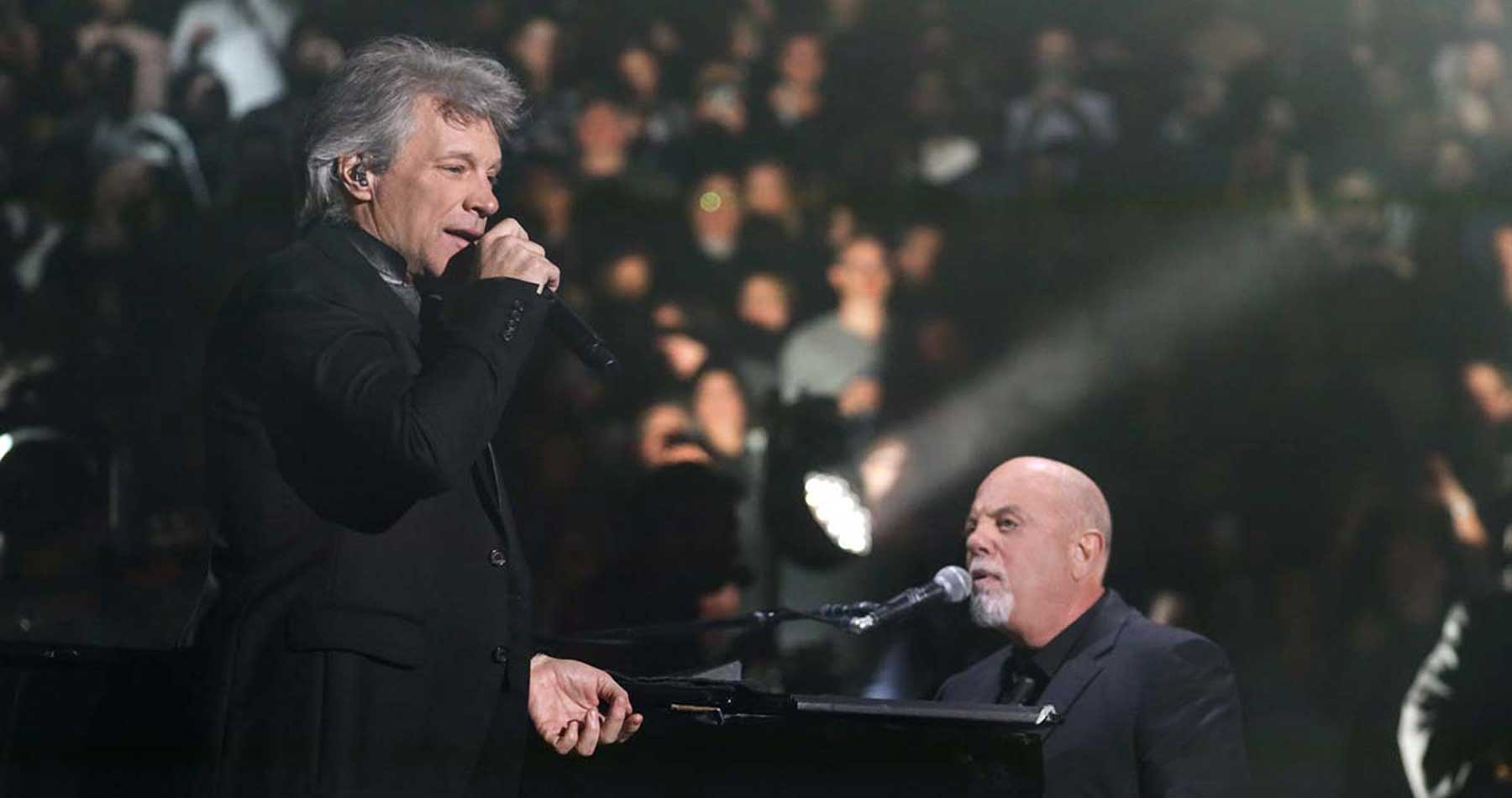 “Joel celebrated his five-year anniversary of his Garden residency on January 11th. He’s brought out more than 25 guests on the record-breaking run, including Bruce Springsteen, Paul Simon, and Miley Cyrus. ‘People show up, we throw ‘em on the stage,’ Joel recently told Pollstar. ‘If I start to get an idea for a song that I want to do at the moment, not even my song, we just go ahead and do it.’” – Rolling Stone