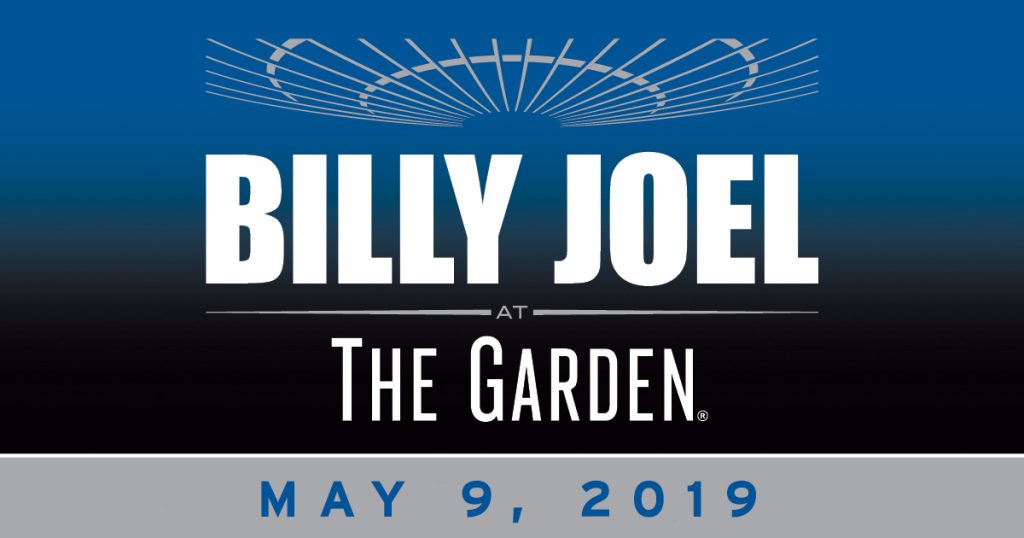 “Billy Joel always pauses for a few beats after playing the opening harmonica part of “Piano Man,” but near the end of his 70th birthday show at Madison Square Garden, he really stretched the moment out as a huge grin came across his face. And he certainly had a lot to smile about. Not only did everyone from Paul McCartney to Don Henley, Garth Brooks, AC/DC’s Brian Johnson and Pink send him surprise birthday video messages throughout the course of the show, but Joel’s eldest daughter, Alexa, and his three year-old, Della Rose, came out to lead the capacity crowd in a sing-along rendition of ‘Happy Birthday.'” – Rolling Stone

“But the emotional highlight of the evening came just before that encore, inevitably, with “Piano Man.” Joel strapped on his harmonica brace, played the song’s iconic opening notes, paused, caught his breath, then smiled. Once more it was ‘9 o’clock on a Saturday’ and the regular crowd was shuffling in. It is the career-launching song of a musician who forms a special bond with his listeners, not with recordings, but with live performances, night after night. During the final verse, Joel stopped singing to let the crowd take the vocals. Receiving that 70th birthday gift from his fans, his expression was pure delight.” – Billboard