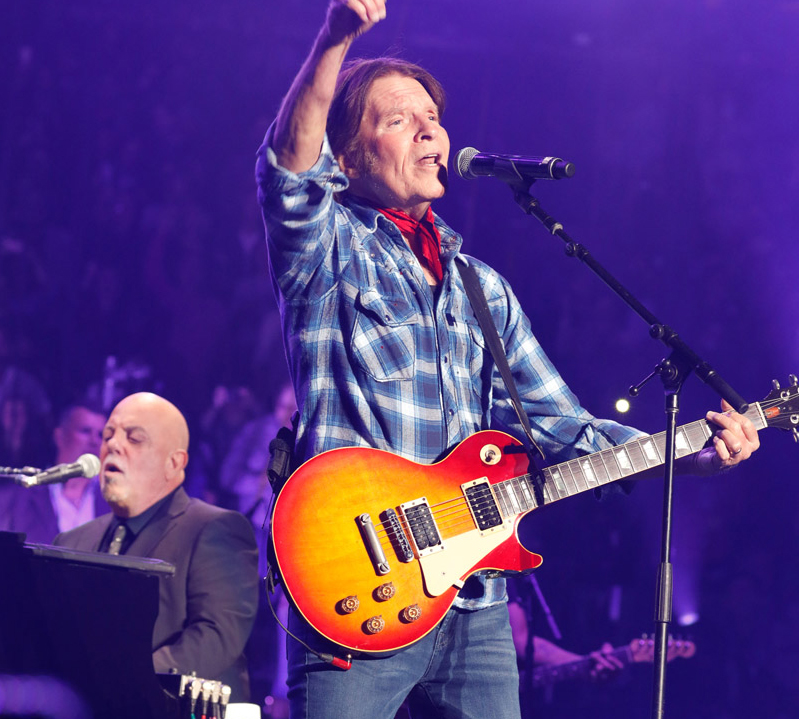 “Billy Joel was 11 songs into his set at Madison Square Garden last week when he stopped to briefly address the crowd. ‘Coming out to do a song or two with us,’ he said, ‘please welcome John Fogerty!’ With that, the former Creedence Clearwater Revival frontman ran out onstage as the band kicked into CCR’s 1970 hit ‘Up Around The Bend.’ They followed it up with a powerful ‘Fortunate Son.'” – Rolling Stone 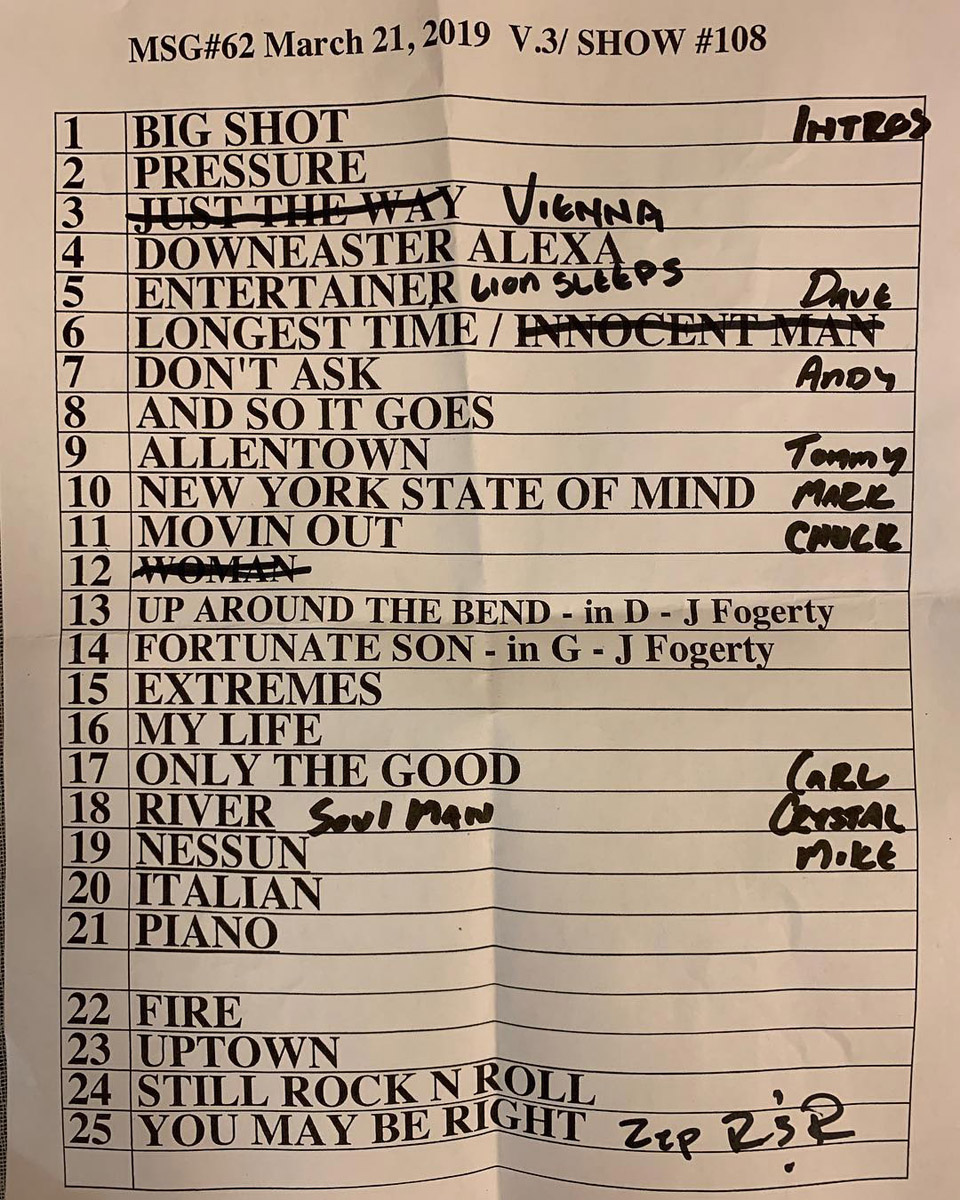