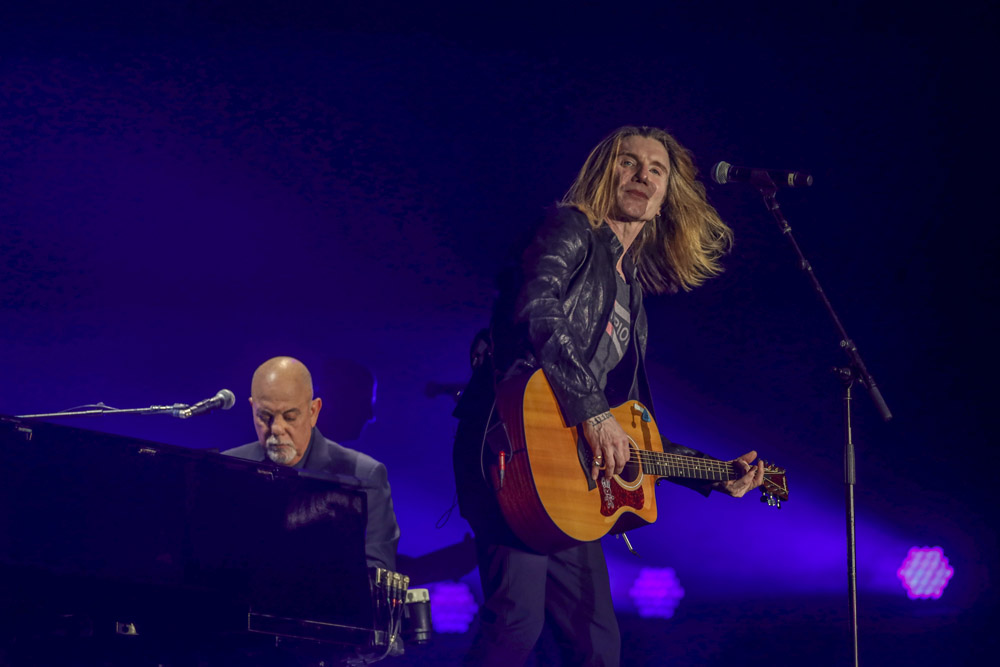 Billy Joel performed the Goo Goo Dolls’ hit “Iris” alongside singer John Rzeznick during [the August 14] concert at Highmark Stadium near Buffalo, New York, the birthplace of the Goo Goo Dolls. … Like Joel’s previous concert at Boston’s Fenway Park earlier this month — his first Covid-era concert — the singer used his “River of Dreams” as a vessel to pay tribute to ZZ Top’s Dusty Hill, once again performing that band’s “Tush” within his 1993 single. – Rolling Stone 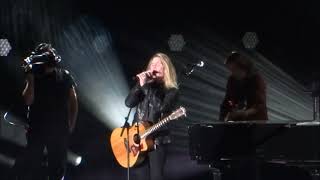 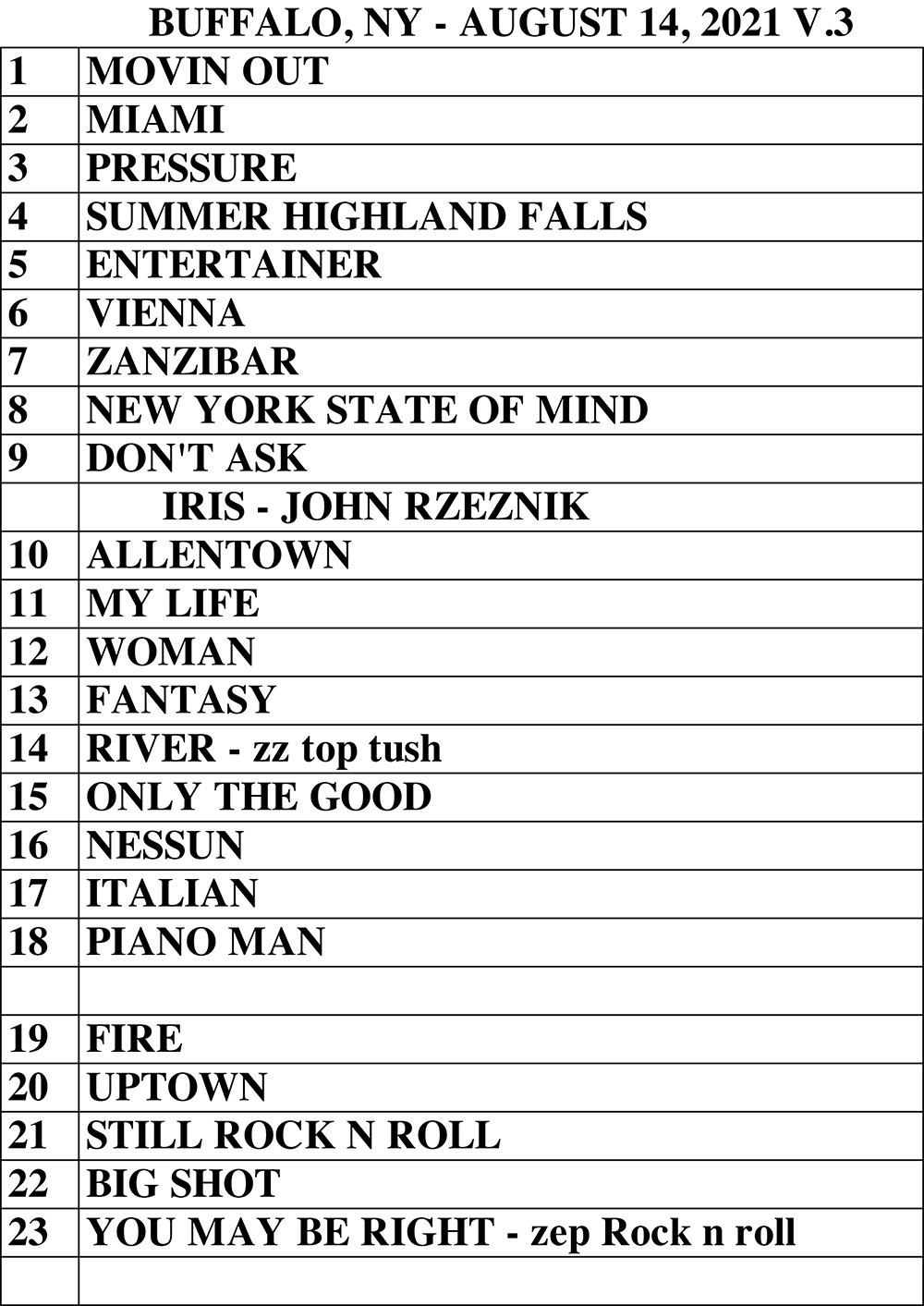