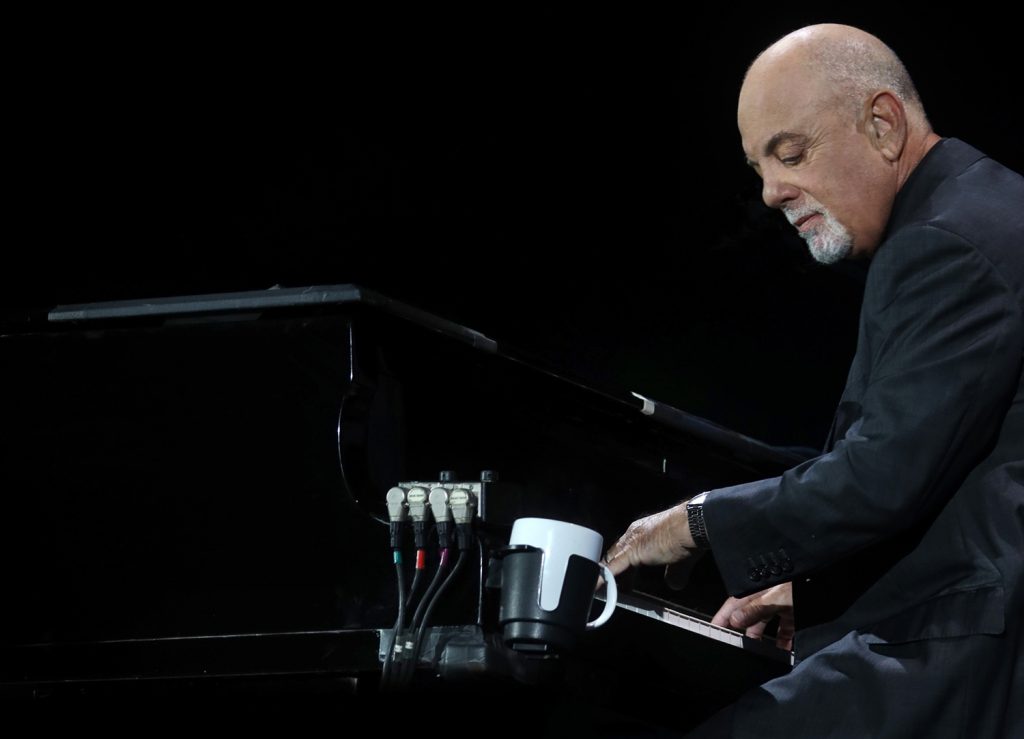 In two-plus hours, Joel whirled through his catalog, taking time to contextualize certain songs with stories about the albums they came from or other ephemera. Hearing him muse about TikTok before launching into the jazz-tinged 1978 track “Zanzibar,” which became an improbable dance soundtrack on the video-sharing service earlier this year, was a bit of a treat; realizing that the harsh conditions of the fishing-community employees chronicled in “The Downeaster ‘Alexa'” were still in place three-plus decades later was sobering. … Joel sent the crowd home with “Piano Man,” garnering lusty cheers when he strapped on the harmonica for its opening bars and leading the crowd in a last-call singalong. It was a neat bit of metacommentary that doubled as a way to bring down the house one more time. – The Boston Globe

Getting engaged while Billy Joel sings “She’s Always A Woman” can be checked off this couple’s bucket list. 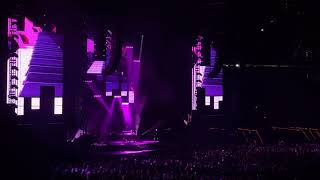 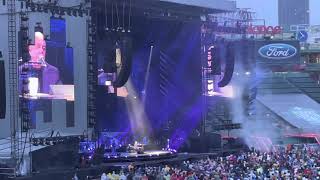 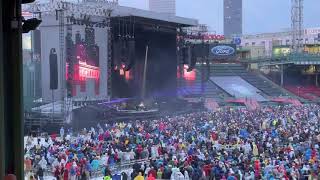 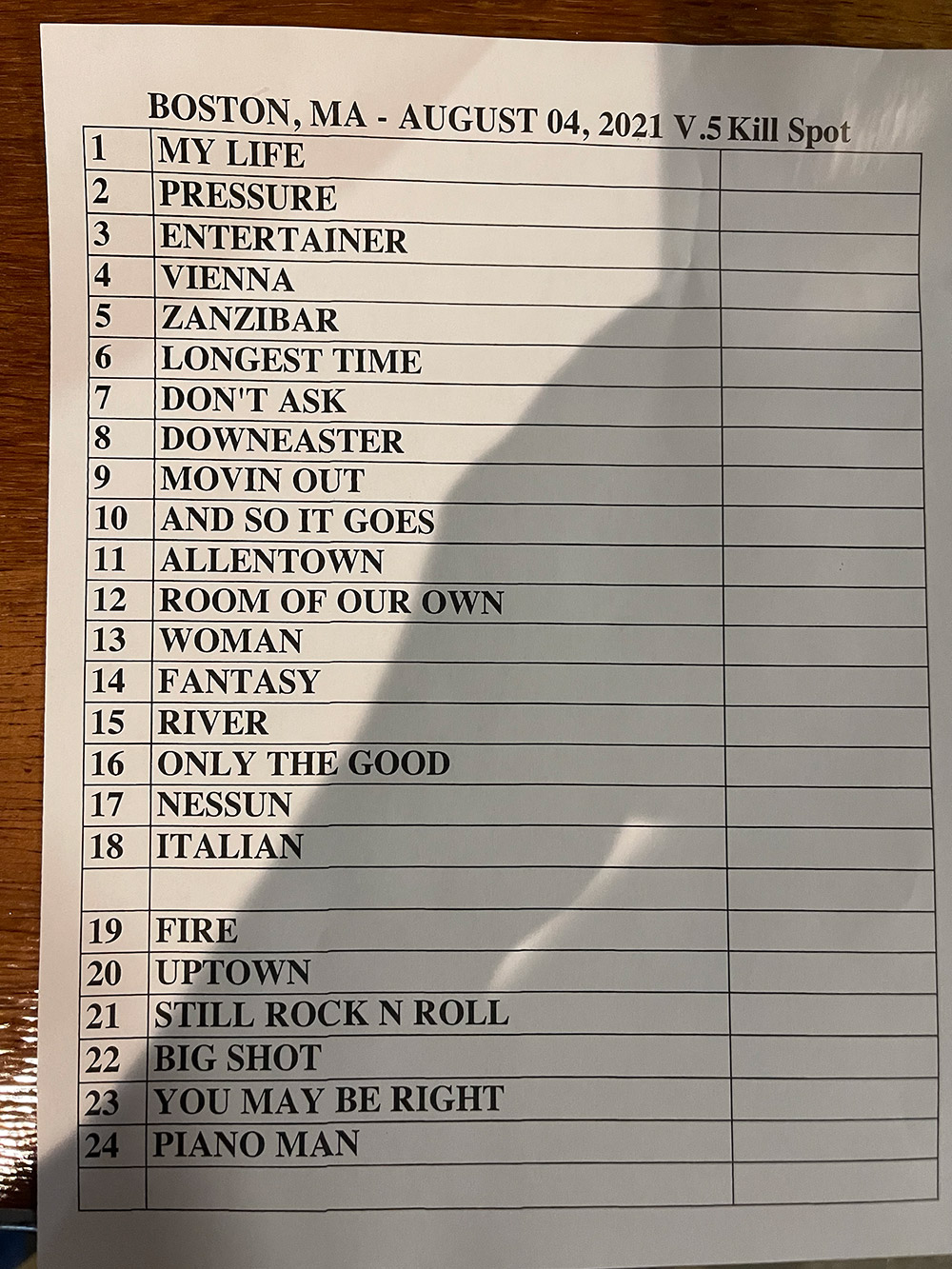