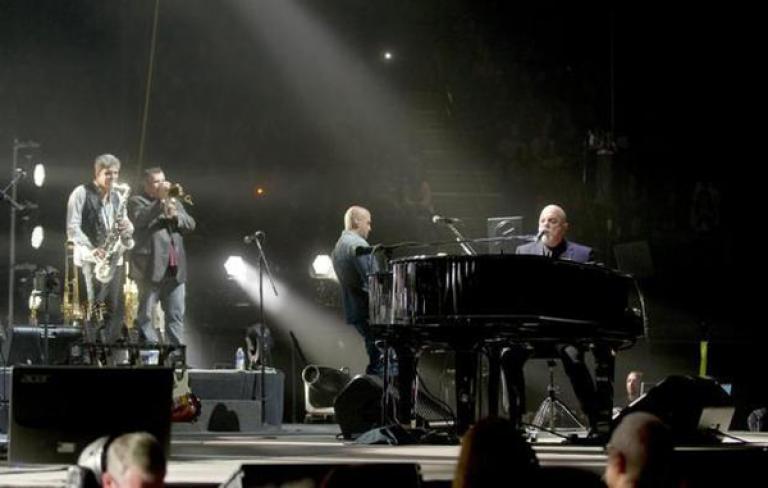 On Friday night, the Bryce Jordan Center filled with people eager to hear a legend sing the soundtrack of five decades and Billy Joel didn’t disappoint. … The audience celebrated every moment of Joel’s music. When the end seemed to come with his rendition of his signature “Piano Man,” it was bittersweet. When he came back for an encore set that started with “We Didn’t Start the Fire” and ended with “Only the Good Die Young,” it brought everyone to their feet, from the Lehigh Valley couple that chose State College over Madison Square Garden to take it in to the college students born more than halfway through his recording history. – Centre Daily Times

Joel played his third ever concert at the Bryce Jordan Center in front of a sold out arena, captivating a crowd that had a more even mix of students and adults than one would expect from a man who wrote most of his hits in the 1970s. From the moment that Joel opened the concern with the piano riff from “Miami 2017,” the crowd was his. … The main set finished with an absolutely electric rendition of “Scenes From An Italian Restaurant” before ending with “Piano Man.” …There’s no doubt that Joel is one of the best musicians still alive in 2014, and he more than proved that on Friday night at the Bryce Jordan Center. – Onward State 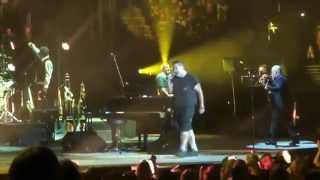