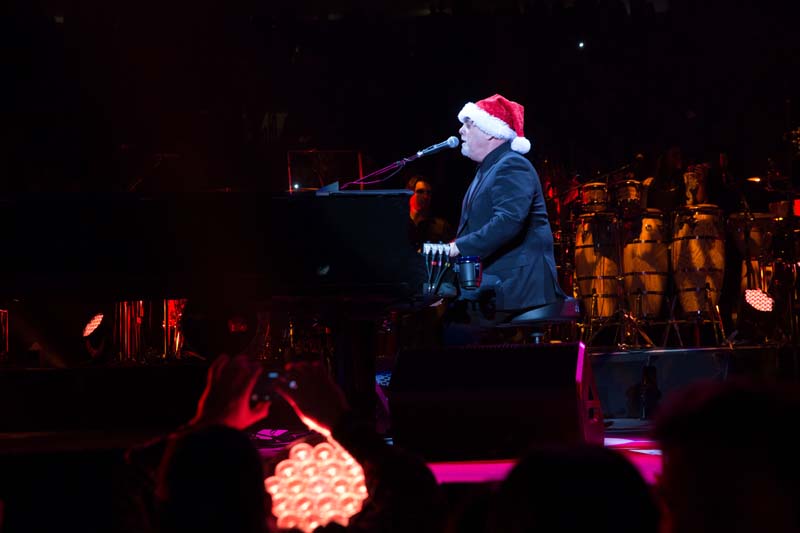 As for Billy Joel the rock star, I have never seen him so content. The Madison Square Garden residency seems to have revived him in a way I always hoped. He’s having fun with his own catalog pulling out his favorite deep cuts (“Sometimes a Fantasy,” “Where’s the Orchestra?”) and hits he enjoys (“She’s Always a Woman,” “My Life”). Seeing him Thursday for the fourth time this year was proof that 2014 will go down as a major highlight in his career.

“We tied the record tonight,” said Joel referring to the Garden’s longest run of a single artist. “But, it’s my record so it doesn’t bother me.”

…What has become evident is just how comfortable Joel is at the Garden. He took requests from the crowd, wove in Christmas tunes and even wore a Santa hat while playfully crooning “Don’t Ask Me Why.” – David J. Criblez for Newsday 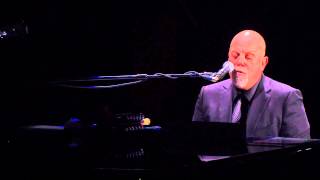 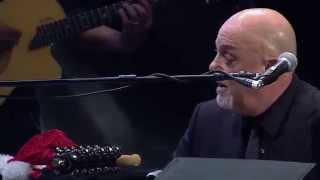 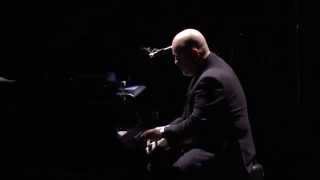