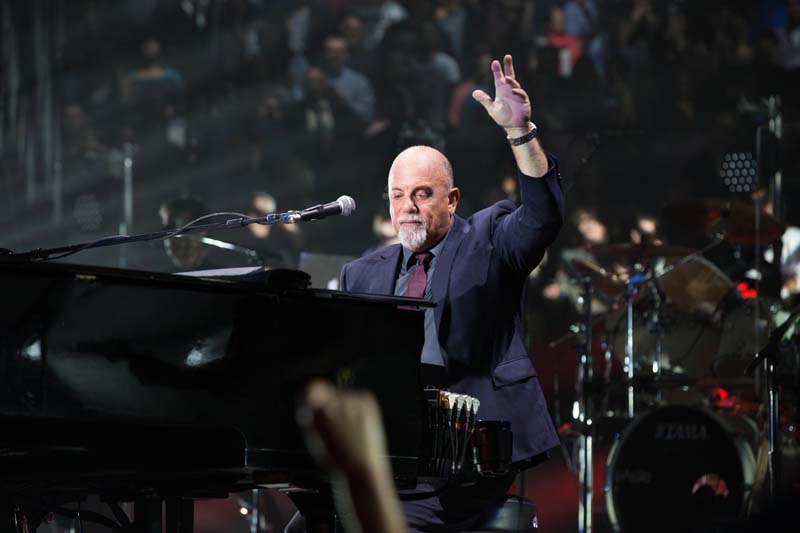 What was surprising is how far away from retirement Billy Joel looks to be now, even after turning 65 this year. In the 10th sold-out month of his residency, he looks happier than ever to be onstage with his always-impressive, seven-piece backing band.

Joel's ever-changing, two-hour setlist has become a masterful balance of classic hits and rarities. He has even introduced the “fielder's choices” into the set where he lets the audience choose the next song, explaining to the band Thursday night, “They pick 'em, they like 'em,” after a poignant version of “Vienna,” which the audience chose over “Summer, Highland Falls.”
– Glenn Gamboa for Newsday