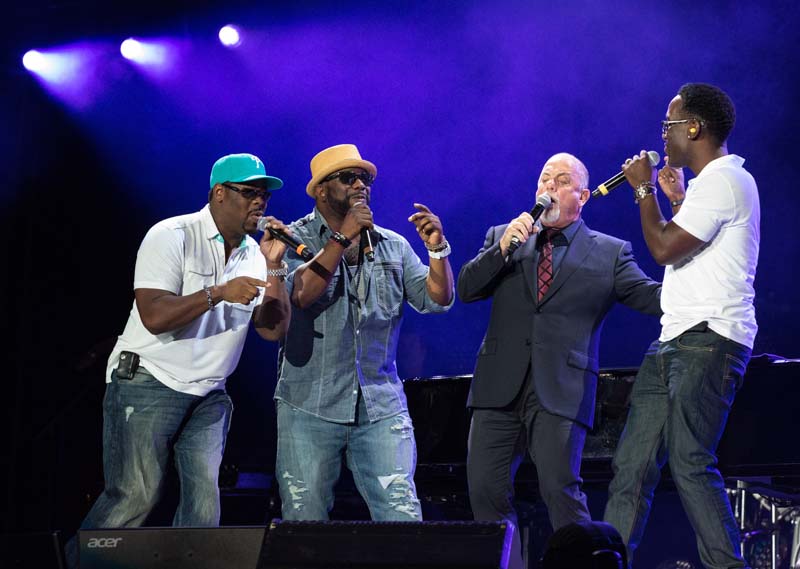 By the time the perfect night of cool August breezes (and no rain) ended, Saturday's sold-out Billy Joel show at Citizens Bank Park had made one thing evident: They don't write them like that anymore.…Playing rarities – the softly arch, jaggedly jazzy ballad “Vienna,” a stammering “Zanzibar” with an oddball “Rocky Theme” intro – along with fever-pitched hits, Joel and his tight band sounded so crisp, it was like listening to one of his albums. Magnificent. – The Philadelphia Inquirer

It’s not easy for Joel to create a set list considering his vast canon. Stadium shows don’t usually allow changeups, even at a baseball park, but Joel surprised fans by offering “The Longest Time.” “I haven’t played this one in a really long time,” Joel said as he introduced Philly’s Boyz II Men, who delivered spot-on three-part harmony. The requisite hits “Piano Man,” “Don’t Ask Me Why” and “Big Shot” were delivered. But Joel’s complicated narrative-driven portraits, such as “Movin’ Out (Anthony’s Song),” “Scenes From an Italian Restaurant” and “New York State of Mind,” which should be regarded as a standard, elicited the greatest response from the effusive generation-crossing crowd. He knocked one out of the park on a cool summer night to the delight of the 50,000 who provided considerable electricity to a venue that hosts a moribund team. – The Intelligencer 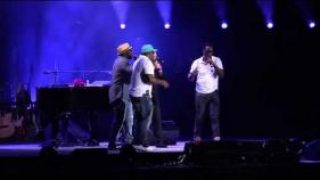 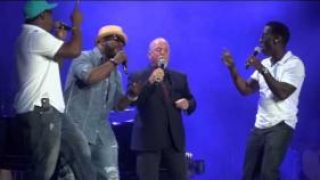